REDTEA NEWS
Tank Gift to Ukraine Exposes the Sad Reality...
The Government Thinks We’re the Terrorists Now
FBI Admits It Uses CIA and NSA to...
The Medical Industry Continues to Fail Patients
Democrats Are About to Learn That Turnabout Is...
If You Like Your Gas Stove, You Can...
McCarthy’s Woes Are Payback a Long Time Coming
The Genocidal Tendencies of Climate Change Crazies
The Response to the Twitter Files Is Telling
Are San Francisco’s Killer Robots the Wave of...
Home Survival The 5 Top Dangers You Will Face When Bugging Out
Survival 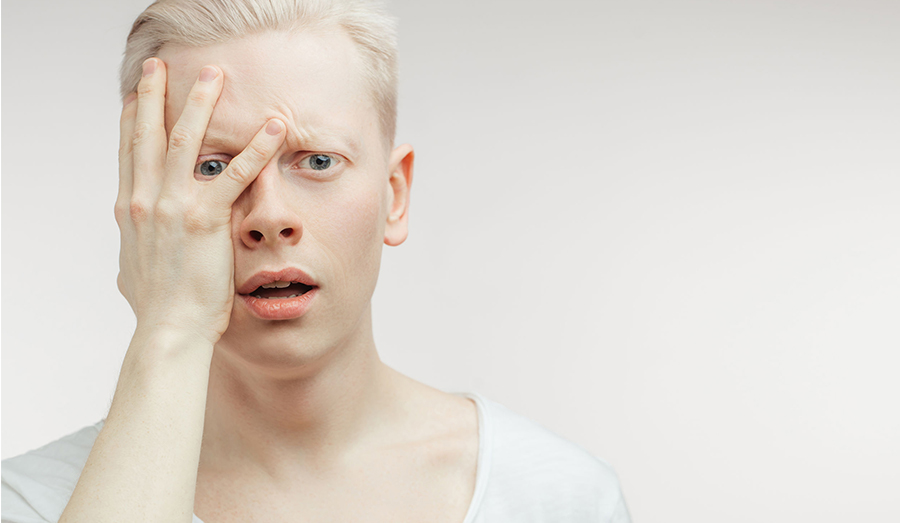 While you may have a plan for bugging out when the stuff hits the fan, it won’t be entirely without danger. In the event of a major natural disaster or a societal collapse, there are a whole host of things that could go wrong. Here are five of the top problems you may face when bugging out.

If you live in a metropolitan area you’re competing with millions of other people to get out of Dodge in a survival situation. Given the fact that roadways are already too crowded just with normal traffic, you can just imagine that they’ll be far worse in a SHTF situation. Remember the pictures of Houston’s highways when the city tried to evacuate from Hurricane Rita in 2005? Even with the inbound lanes switched over to allow outbound traffic there were still miles and miles of traffic jams, with over 100 deaths directly attributable to the evacuation.

Don’t expect to be able to hop onto the interstates and get out of town – make sure you have multiple backup routes and the ability to safely rest and/or resupply along the way.

It’s an unfortunate fact that most people aren’t prepared to survive a disaster. They may not understand the risks involved or they may keep their heads in the sand until the last minute. Even if they do understand how dire the situation is, they may not have done any preparation at all, so they’ll be panicking like chickens with their heads cut off.

Tensions will be high, which makes conflict far more likely. And with law enforcement engaged elsewhere to help get people evacuated and tending to serious emergencies, you may be on your own in defusing or otherwise resolving disputes. Try to avoid getting into conflict with others, but be prepared to use force if necessary to prevent physical harm to you or your family if that’s unavoidable.

If you’re preparing to bug out and have a bug out location already set up, make sure it’s fully stocked up. Otherwise, make sure your bug out bags are fully loaded. Make sure you have plenty of water since you’ll probably be moving much slower than you expected. And always make sure that you have enough fuel to get you to your destination.

If your tank is less than half full, there’s a good chance you may run out of gas while sitting in mile after mile of stop and go traffic. Make it a habit to top up your gas tank on a regular basis just in case you need to get out of town on a moment’s notice. Otherwise you may not be able to find any gas once a crisis hits, and then you’ll be stuck.

Hopefully you’ll take weather into account when you decide to bug out, but there may be times when you’ll have to bug out during inclement weather. Make sure you have the ability to receive weather band radio, otherwise you won’t be able to plan where to go and how to get there.

Always prepare for the most likely inclement weather you’ll face. If you bug out in the middle of winter, make sure you have plenty of high-calorie food and plenty of warm clothing and blankets. If you’re facing torrential rain and flooding, research the flood plains in your area and create routes that avoid those areas most prone to flooding.

5. Inability to Communicate or Receive Information

Let’s face it – as a society we have become completely dependent on the internet and mobile devices for all of our information. And in the event of a severe crisis one of the first things to go will be electricity, and therefore internet access. Forget about being able to update yourself on what’s going on around you by checking on your computer. And if you think you’ll be able to hop on your cell phone and surf the internet on a cellular network, think again.

Even if cell phone towers are still up and communicating, networks will be so overloaded from millions of people simultaneously trying to check Google Maps, access weather websites, etc. that speeds will likely drop to near nothing. Make sure that you have backup means of communication, navigation, and receiving information, such as two-way radios, weather band radio receivers, paper maps, etc. Knowing about your surroundings, what kind of weather is coming, and being able to communicate with your group can be crucial to your survival.