REDTEA NEWS
The Real Purpose of the Second Amendment
Why Gasoline Prices May Never Come Down
Are We in Civil War Already?
The Narrative Is So Transparent It’s Laughable
Another Pro-Life Pregnancy Center Firebombed
Attempt on Kavanaugh’s Life Shows the Danger the...
Inflation Causing Americans to Change Spending Habits
American Gun Owners Are the Last Line of...
Democrats Still Don’t Understand Guns or Gun Owners
Ask the Wrong Questions And You’ll Get the...
Home Survival The Fortune at Your Feet
Survival 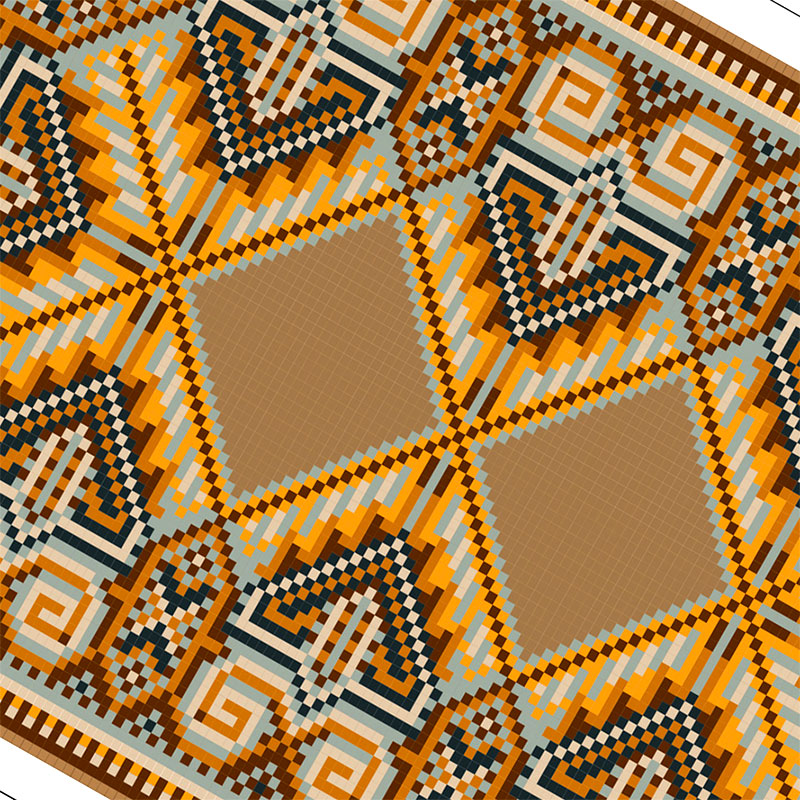 Sometimes, the best investments are found beneath your feet.

The rug has been considered an item of value since the end of the 13th century, when Marco Polo brought the first Oriental rugs back to Italy. The aristocracy quickly fell in love with them, and those woven rarities were soon bartered like fine paintings or other works of art.

Since then, the Oriental or Persian rug has been a sign of taste, breeding, and sophistication in the home. But even before it was traded, its history of value dated back to the time when humans began seeking shelter outside of caves. They covered the dirt floors of the main rooms in their primitive homes with reed rugs and animal hide skins, soon extending their use to sleeping and sitting areas.

Rugs were the most valuable possessions, a sign that “dirt poor” was something only for the neighbors.

The rugs were a valuable part of a family’s possessions. In some cases, they were the most valuable possessions, a sign that “dirt poor” was something only for the neighbors. Those on the way up had something to cover their floor.

As civilization grew, so did the art of rug making. Rugs were made of finer materials, including silk, and became large canvases for the most imaginative and fantastic artists of the trade. So beautiful were their creations that many that survived the long years hang today in museums, a testament to the skill and eye of the earliest weavers.

CARPETS ARE PART OF EARLY HISTORY

It is believed carpet making dates as far back as 3000 BC, where carpet makers began taking hair from their animals and weaving it into elaborate floor coverings.

In Central Asia, in lands known as Persia, China, Armenia, Mongolia, and other territories that didn't have official names, nomadic tribes wandered in search of new resources, adorning their tents with ever-more-elaborate brands of rugs, that would provide protection from the elements — and a bit of style to what undoubtedly was a harsh and hard way of life.  .

The original intent of carpeting was protection from the elements of the world. Since most tribes were nomadic, moving with the changing of the seasons and herding their animals toward better sources of food and grazing, they needed a covering that was adaptable, could be easily transported, provided warmth, and could impart a sense of home no matter what floor the rug may adorn.

The earliest known surviving rug was unearthed in Siberia in 1949. The Siberian Burial Rug, which has become known as the “Pazyryk Carpet,” was frozen in ice, which helped to preserve its colors, fibers, and designs.  It is believed this Siberian rural rug dates to the 5th Century BC, a product of a Scythian rug maker whose eye for detail and hand-knotted techniques are still used by the rug makers of this century.

Before that was discovered, the oldest carpet known to exist was the King of Persia’s “Spring of Khosrows” area rug, a hand-knotted carpet that was made of silk and wool and inlaid with gold, silver, and precious stones. It was 400' by 100', and weighed several tons. It featured artwork that celebrated spring, featuring flowers in full bloom, luscious fruits, and a green meadow of solid emeralds. The carpet dated to 550 BC, and no doubt gave many pleasant hours to the King of Persia as he strolled down its magnificent length.

Carpet making seemed to be a universal inspiration. There were many magnificent rugs created by the weavers of China, Turkey, South America, and India, all created and laid in the finest homes of their regions. Particularly famous were the Persian carpets, which even today signify the ultimate in rug-making excellence.

Today, area rugs serve the same purpose as they did in the earliest days — they provide warmth, style, decoration, and flair to dwellings, and come in a variety of colors, patterns, materials, styles, and prices.  They are important pieces of art in the home, making a statement to visitors on the breadth of the owner’s vision and the design elements of the dwelling.

As for investment quality rugs, they generally are considered in that class if they are over 100 years old, and have retained good color and structure without excessive wear and tear. Many carpets of value are recognized only by experts.  Perhaps the most famous incident is the so-called Saryk torba, which was purchased for $300 from a New Orleans antique shop, and sold at auction for $23,000.

While such scores are rare, they do happen. So it’s wise to pay attention to what you’re walking on. You never know when the carpet may be worth more than the home. 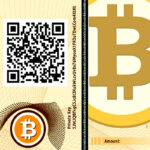 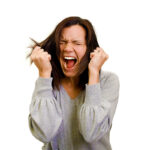