REDTEA NEWS
Democrats Don’t Care How Much You Suffer
The Real Purpose of the Second Amendment
Why Gasoline Prices May Never Come Down
Are We in Civil War Already?
The Narrative Is So Transparent It’s Laughable
Another Pro-Life Pregnancy Center Firebombed
Attempt on Kavanaugh’s Life Shows the Danger the...
Inflation Causing Americans to Change Spending Habits
American Gun Owners Are the Last Line of...
Democrats Still Don’t Understand Guns or Gun Owners
Home Survival The Miracle Machine That Makes Anything You Want
Survival 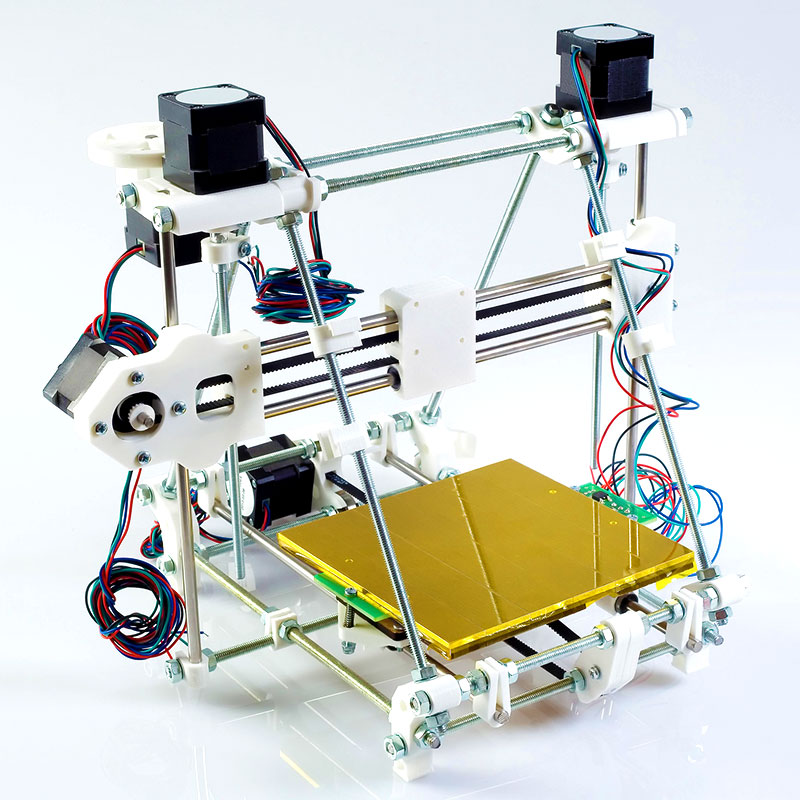 You can use it to make your own milling machine. You can make a padlock and key. You can even make a gun.

They’re all possible as the 3d printer comes of age. While you can’t yet walk up say “tea, Earl Grey, hot” and get what you want, that day may rapidly be approaching, as imaginative users stretch the boundaries, and the technology gets cheaper and more sophisticated.

3d printing is the process of making a three-dimensional solid object from a digital model. In traditional machining, you put down your piece of material and remove things by cutting or drilling.  The 3d printing creation is achieved in the opposite way, via an additive process that keeps adding layers of materials in different shapes.

The concept is firing the imaginations of all kinds of manufacturers. Kitchen tools, electric generators, sex toys — the list is endless, and we’re just at the dawn of 3d printing, even though the technology has been around since the mid-1980s. Right now, it’s largely confined to replicating things in plastic. But people are already experimenting with biological and edible production, creating the possibility that the replicator from Star Trek is just around the corner.

While today 3d printing is still a niche business, it is growing rapidly. Now that manufacturers have taken notice and the technology has dropped in price, it’s only a matter of time before 3d printers become the standard operating tool for such fields as industrial design, fashion, architecture and many other fields. If you can dream it, you can build it.  There are even experiments being conducted to create fruit and other edible products.

There are two ways to create the 3d models: you can use a computer aided design package, or a 3D scanner. Right now, both are difficult for the average Joe to use. That’s why there’s a thriving marketplace of people who will do it for you, including Shapeways, Thingiverse, MyMiniFactory, and Threeding.

But if you’re determined to do it yourself, it helps to understand the process. The machine first reads your design from a 3d printable file. It then lays down layers of liquid, paper, powder, or sheet material using your computer-aided design. Then the parts are joined to create the final shape.

Right now, it takes hours or even days to create a model, depending on what you’re doing, the method you use, and the complexity of the project.  So if you’re making tons of plastic parts, it’s a lot easier to use traditional injection moulding. But 3d printing parts are faster and less expensive if you’re just creating a handful of items.

Where is it all heading?  The true dreamers see 3d printing as a way to do more than make mere objects. Imagine a country that is trying to suppress an uprising and confiscates your weapons. A few 3d printers and instructions downloaded form the Internet, and you have a well-armed militia that can fight back. The same applies to knives, brass knuckles, and other gear designed to inflict mayhem on an opponent.

Consider that you might create a credit card using stolen information. A fake iPhone using parts duplicated from available information. Or any technology that’s been patented. It’s all public information.

And the day is fast approaching when we might be able to create our own designer drugs for recreational use, or pharmaceuticals to help our budget when the real stuff gets too expensive.

Or, if you wish, it may someday just give you a cup of hot tea on demand. 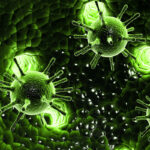 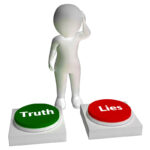 How to Spot a Liar — at Fifty Paces or Online