REDTEA NEWS
FBI Whistleblowers Coming Out of the Woodwork
Are You in a Government Database? Probably So
Leftist Tolerance on Display in Wake of Roe...
China Demands Censorship of US Landmarks in Movies
Biden Administration Clueless About Border Fiasco
The Left’s Meltdown Over Roe v. Wade
The Left’s Censorship Campaign Is Backfiring
US Government Creating Its Own Ministry of Truth
Mainstream Media Has Dropped Any Pretense of Objectivity
Was Wuhan Lab Allowed to Destroy Secret Files?
Home Survival Under the Influence — The Blame Game
Survival 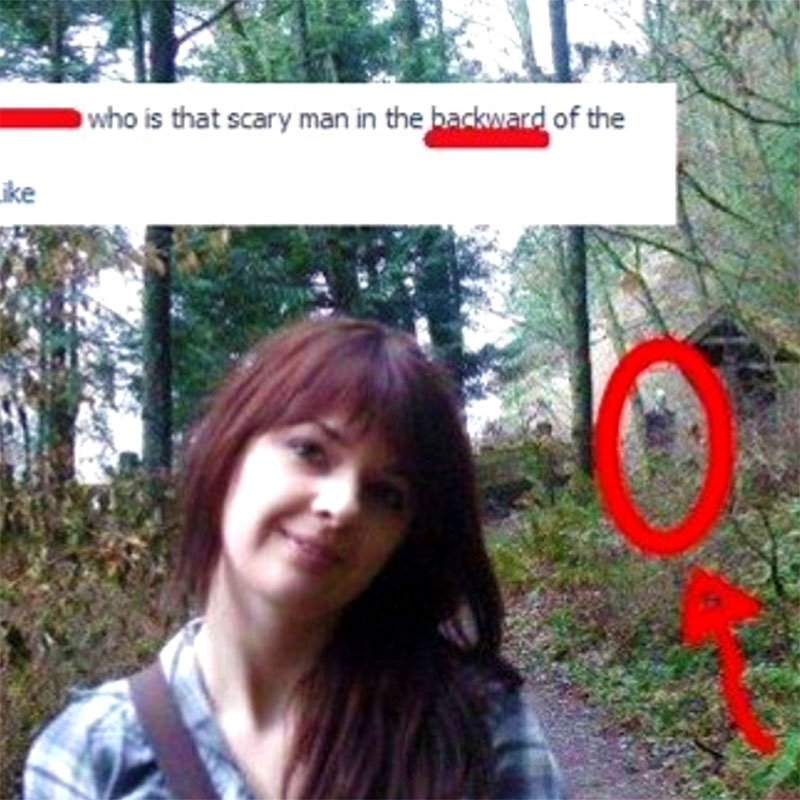 It’s a story as old as humanity. A heinous crime is committed, and someone turns to the left and says, “He made me do it.”

Of course, in some cases, it’s “She made me do it.” Or “it” made me do it. Perhaps our subject claims a dog or a cat, representing Satanic forces, made them do whatever. In some cases, it’s something nameless, as in passion for a cause (Jim Jones at Jonestown), or the temptations of a life spun out of control (have an OJ, anyone?).

Whatever the reason or the season, the point always boils down to an effort to cast blame. Witness the recent “Slenderman” case, wherein the perpetrators — two young girls — blamed online writings as their inspiration for attempted murder. Of course, their logic about killing to meet a superior being is no different than the motivation of those who strap on explosives in order to make their point.

History as old as the Bible casts these tales of blame. In the Garden of Eden, Adam is confronted about his knowledge of his own nakedness. Shifting his feet and scuffling, Adam quickly blames Eve for giving him the apple. Eve, in turn, blames the serpent.

It goes on through history. Shakespeare’s Macbeth is all about casting blame for his downfall. Stanford psychology professor Philip J. Zimbardo, who wrote a paper on “The Psychology of Power and Evil,” notes that the Malleus Maleficarum, the handbook of the German Inquisitors from the Roman Catholic church, concluded that the Devil was the source of all evil. It’s a pattern that led to some particularly thorny situations, as in the Salem, Massachusetts witch trials, where blaming the Devil and his proxies was raised to a high art form.

Blame It on the Moon

Surprisingly, there is scientific evidence that outside forces can cause evil to be done — in at least one instance.

University of Miami psychologist Arnold Lieber tested the belief that the full moon affects human behaviors. His team of researchers collated data on homicides in the Miami area over 15 years. They matched the incidence of homicide to the phases of the moon. They discovered that as the full or new moon approached, the murder rate rose sharply, and distinctly declined during the first and last quarters.

In order to rule out a statistical fluke, they repeated the study using data from Cleveland. Again, it proved that more murders occurred during the full and new moon appearances.

But most claims of outside influence don’t hold water. Serial killer Ted Bundy, in his final jailhouse interview before execution, famously blamed pornography for his coast-to-coast slaughter series. Social researcher Berl Kutchinsky put the lie to that notion.

Kutchinsky studied Denmark, Sweden, West Germany, and the United States in the 1970s and 1980s. His research showed that from 1964 to 1984, as the amount of pornography increasingly became available, the rate of rapes in these countries either decreased or remained relatively level. Later research has shown parallel findings in every other country examined.

In an FBI report on serial killers, the bureau mentions the research of Dr. Robert Hare, who developed tools to evaluate the personality traits and behaviors of psychopaths. Hare and associates noted that serial killers typically possess such interpersonal traits as glibness, superficial charm, a grandiose sense of self-worth, pathological lying, and the manipulation of others. The affective traits include a lack of remorse and/or guilt, shallow affect, a lack of empathy, and failure to accept responsibility. The lifestyle behaviors include stimulation-seeking behavior, impulsivity, irresponsibility, parasitic orientation, and a lack of realistic life goals.

In other words, it makes certain types very effective liars. The conclusion? Watch yourself around any politician. 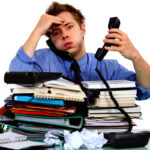 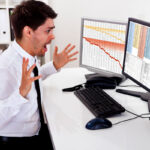