REDTEA NEWS
Tank Gift to Ukraine Exposes the Sad Reality...
The Government Thinks We’re the Terrorists Now
FBI Admits It Uses CIA and NSA to...
The Medical Industry Continues to Fail Patients
Democrats Are About to Learn That Turnabout Is...
If You Like Your Gas Stove, You Can...
McCarthy’s Woes Are Payback a Long Time Coming
The Genocidal Tendencies of Climate Change Crazies
The Response to the Twitter Files Is Telling
Are San Francisco’s Killer Robots the Wave of...
Home Survival Unhealthy Obsession With Pleasure Spending
Survival 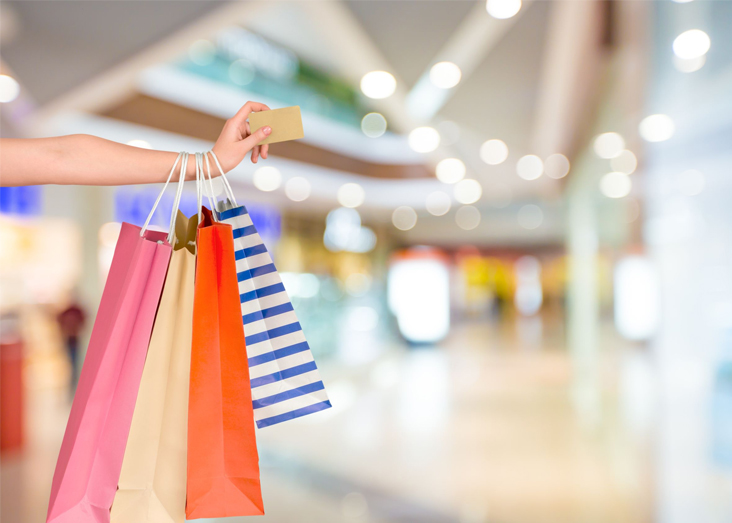 You’ve just got your tax refund. Now what do you do with it? New flat screen TV? Weekend getaway to a bed and breakfast you’ve discovered? Or do you use the money to pay off your credit card debt? Or put it towards your retirement savings?

The first two options sound like a lot more fun than the second two. And indeed, there’s nothing inherently wrong with either flat screen TVs or weekend getaways. But the problem is, by wasting money on what you want, you’re ignoring what you need. Author and financial expert Peter Dunn calls this pleasure spending. And it can be the bane of your financial life.

The Problem with Pleasure Spending

Pleasure spending is when you take money you’ve just received and immediately put it towards frivolous things that you want, such as movies, vacations, the latest fashions, etc. The tax refund example above is one of the most common. You receive an unexpected windfall, buy something extravagant to celebrate, and a week later wonder why you’re broke all the time.

But many people do the same thing even with their regular paychecks. The first thing you do when you get paid is take your family out for dinner. Then maybe have a spa day. It hardly matters what it is. Just the act of spending itself is therapeutic in its own way. Buying something you want it gives you a certain power that can be addictive. But the problem is, by the time you get around to paying your bills later in the month, you find that you’re just barely squeaking by. Pleasure spending has eaten up your income without your even realizing it.

Let’s be very clear here. There’s nothing wrong with pleasure spending. There is nothing wrong with purchasing a new TV, or going to a movie, or taking a vacation, if you can afford it. The problem arises when you put these purchases first, instead of taking care of your basic necessary expenses.

The mentality is one of focusing entirely on the present, without giving a thought to the future. You’re used to being broke, so as soon as you do have money, you get drunk on the power that it gives you, and buy whatever you want. But that attitude is exactly why you’re broke. You’re not putting anything away for later, or giving thought to paying off your debts. Pleasure spending comes first.

There’s a very simple way to get over this. Whenever you receive money, whether it’s a sudden windfall or just your regular paycheck, focus on taking care of basic expenses first. Pay your bills. Make a payment on your credit card beyond the minimum. Put some away towards your 401(k). Take care of what you need.

Then, whatever’s left once you’ve done that, that’s what you use for pleasure spending. Go to that movie. Take that spa day. If it’s not enough for the flat screen TV or the weekend getaway, then put some away and save up until you do have enough.

You may think you’ll be disappointed because you have less for pleasure spending than you used to. But chances are, after a couple of months, you won’t even notice the difference. In fact, you’ll appreciate your pleasure purchases more, because you know you can truly afford them, and won’t have the sense of impending doom over your head as you draw closer to the end of the month and wonder if you’ll be able to make ends meet. Plus, you’ll know that your future is secure as well. And that will bring you pleasure for many years to come. 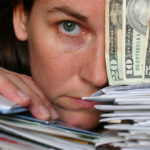 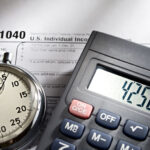