REDTEA NEWS
Don’t Interrupt Your Enemy When He’s Making a...
Democrats Don’t Care How Much You Suffer
The Real Purpose of the Second Amendment
Why Gasoline Prices May Never Come Down
Are We in Civil War Already?
The Narrative Is So Transparent It’s Laughable
Another Pro-Life Pregnancy Center Firebombed
Attempt on Kavanaugh’s Life Shows the Danger the...
Inflation Causing Americans to Change Spending Habits
American Gun Owners Are the Last Line of...
Home Survival When It Comes to Fortune Telling, Don’t Ask, Don’t Tell
Survival 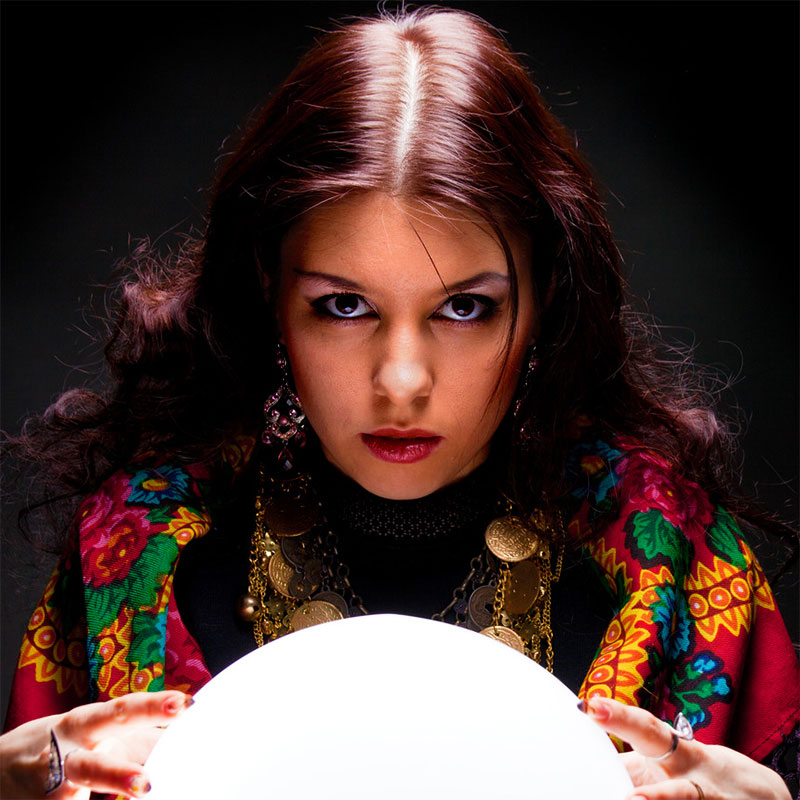 We've just finished a week of prognostication. If you turned on the TV, there likely was someone screaming about who would win the Big Game.

We’re speaking, of course, about the cable business shows that talk daily about beating the big game of the stock market, a form of fortune-telling that somehow has won mainstream acceptance. There was also something going on last week about a football game, featuring grinning, teeth-whitened suits fake-laughing their predictions of who would win the Super Bowl.

We live in a society where predicting the future — ie, fortune-telling — is available 24/7. Whether it’s stocks, the weather, sports, love matches, a doctor’s clinical diagnosis, or a start-up’s projections of future revenue, our society is obsessed with knowing what will — not may, but will — happen to their item of choice.

The funny thing is, while all this is going on, there are laws on the books that target grassroots fortune-telling. There are also religious strictures in both Christianity and Judaism against the practice.

Despite these injunctions, fortune-telling thrives. Whether it’s Dionne Warwick on late night television, kids who play Mattel’s “Magic 8 Ball,” or the gypsy lady who hangs out a shingle on virtually every block in Hollywood, you can find someone, somewhere to tell you what’s going to happen.

No one really can say why grassroots fortune-tellers are regarded differently than other people who predict the future. After all, the object of any prediction is usually to influence money. Yet everyone gets upset about the gypsy lady, but no one is lobbying to put CNBC’s Jim Cramer behind bars. It seems that you can make predictions about anything in the future, but you can’t do it while wearing a head scarf.

Fortune-telling, or divination, dates back thousands of years. There were Biblical prophets; a large belief in magic during medieval times; the I Ching and tarot cards; and, of course, the various methods of the Romani people. Numerology, graphology, palmistry, and astrology are all forms of fortune-telling, each with a degree of showmanship and skill.

There are many US state and local laws that require fortune tellers to get a business license and bonding, or to refer to themselves as spiritual advisers or "psychic" consultants.

And some areas still treat it as a serious offense. In Fort Lauderdale, fortune teller Rose Marks  was convicted of masterminding a $25 million fraud, victimizing best-selling romance novelist Jude Deveraux. She’s currently on appeal, obviously hoping for a turn of fortune.

Elsewhere, Warren, Michigan, has made its laws restricting fortune-telling even more strict, while San Francisco also has ramped up its licensing system for fortune tellers.

Fortune-telling is a class B misdemeanor in the state of New York. There the law finds someone guilty when they “claim or pretend to tell fortunes, or holds himself out as being able, by claimed or pretended use of occult powers, to answer questions or give advice on personal matters.”

Of course, the statute notes that if you’re doing this as part of a show or entertainment, it’s okay. So make sure to tell a few jokes if you’re contemplating doing some readings for money.

Things were a tad more serious in New Zealand, where it was until recently a $1000 penalty if anyone set out to “deceive or pretend” that they were telepathic, clairvoyant, or otherwise in touch with the other side. But late last year, the Kiwis decided to repeal that law, which dated to 1735’s Witchcraft Act. Seems like part of the penalty if convicted was a trip to the pillory, an item of torture which no one bothered to maintain after all these years.

But Saudi Arabia takes the grand prize for fortune-telling penalties. In the Kingdom, it is considered to be sorcery. Under Islamic law, that’s punishable by death.

It’s a good bet the people who suffered that penalty didn't see it coming. 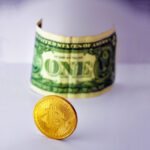 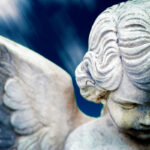