REDTEA NEWS
Tank Gift to Ukraine Exposes the Sad Reality...
The Government Thinks We’re the Terrorists Now
FBI Admits It Uses CIA and NSA to...
The Medical Industry Continues to Fail Patients
Democrats Are About to Learn That Turnabout Is...
If You Like Your Gas Stove, You Can...
McCarthy’s Woes Are Payback a Long Time Coming
The Response to the Twitter Files Is Telling
Are San Francisco’s Killer Robots the Wave of...
The Genocidal Tendencies of Climate Change Crazies
Home America Now 97 Arrests After Immigration Raid on Meatpacking Plant
America NowBreaking News 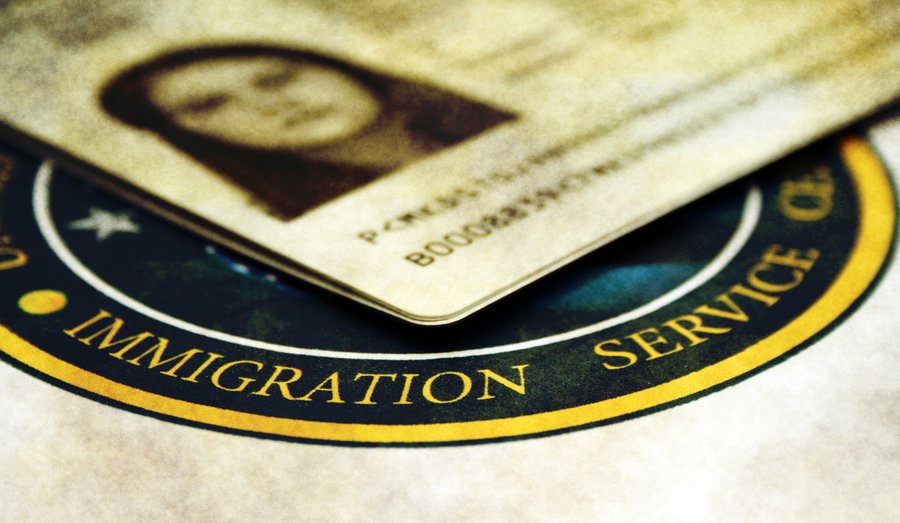 A federal raid on a meatpacking plant in eastern Tennessee resulted in the arrest of 97 immigrants who are subject to removal from the United States. 86 of those arrested were detained for being in the United States illegally, while the other 11 were arrested on other criminal charges. Assuming that most of those arrested were Hispanic, the arrest of those individuals would have a significant impact on the local Hispanic community, which numbers a little over 200 people in Grainger County.

Immigrant rights activists claim that the raid was the largest single workplace raid since the George W. Bush administration. Certainly the number of people arrested seems to indicate that the Trump administration intends to take a harsher stance towards those who have entered the country illegally. And if that’s the case then we can expect to see more of these kinds of raids in the future.

Having such a large number of illegal immigrants working at the same place means that immigration violations of this sort aren’t just an isolated occurrence, they are obviously the result of massive and intentional violations of the law.

It’s understandable why some employers would take steps to violate the law. The amount of paperwork that has to be done to take on employees is not insubstantial. Then factor in payroll taxes, worker compensation fund payments, unemployment insurance payments, etc., and you have created a pretty major incentive for employers to take on employees who are willing to work off the books. The amount of money that can be saved, particularly in labor-intensive industries, is enormous.

That of course rankles employers who aren’t looking to cut corners by hiring illegal immigrants or fudging their paperwork. And it rankles employees who have to fill out W-4s and I-9s to prove that they are legally allowed to work, and then see 25-30% or more of their paychecks disappearing each month into the jaws of the government.

While the Trump administration’s raids on workplaces may have a chilling effect on further hiring and employment of illegal immigrants, let’s hope that the administration also starts to take action to reduce the burdens on employers that incentivize them to hire illegal immigrants in the first place. If that doesn’t happen then all the arrests in the world won’t make a piece of difference in reducing illegal immigration.

7 Tips on How to Be More Outgoing, Social, and Alive