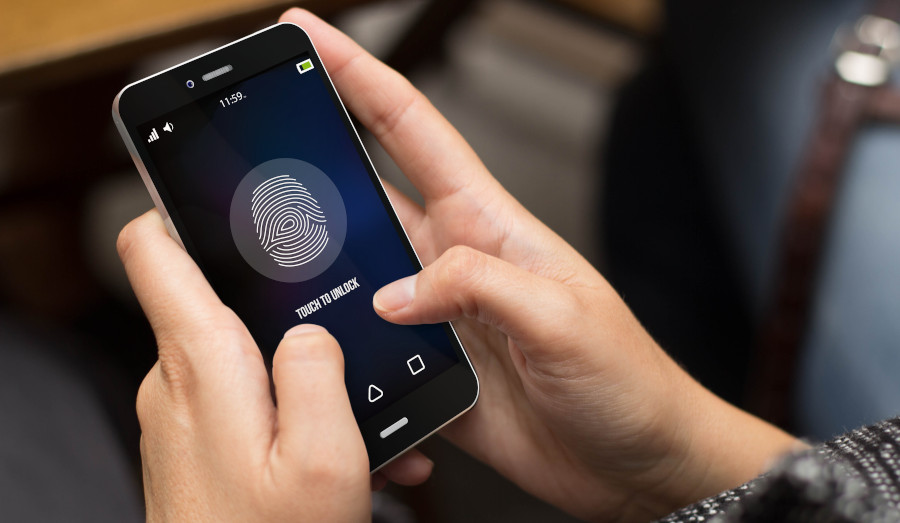 The lessons of January 6th should be a cautionary one for many conservatives, with numerous lessons to be learned. Foremost among them should be the danger of getting involved with a large crowd. Crowds easily fall victim to mob behavior, and before you know it you could get swept up into things you never saw yourself doing, like entering the Capitol Building. For many innocent protesters, that simple action now has them facing federal charges.

But a perhaps more cautionary tale has to do with keeping your personal data and electronic fingerprints secure. Many people facing charges are being charged because their smartphones were pinging towers within the Capitol Building. Remember that your smartphone, as useful as it is, is a tracking device that the government can use to establish your whereabouts at any time. And if you have sensitive data on your phone or any electronic device, protect it with a password, not with biometric data such as a fingerprint or picture of your face.

One recent defendant from the January 6th crowd found that out the hard way, as the courts forced him to unlock his computer with his face since he had enabled biometric access. Federal courts have ruled that people cannot be compelled to provide passwords that are held inside your brain, as that would be a violation of your 5th Amendment right against self-incrimination. But when it comes to biometric identifiers such as fingerprints, retina scans, or facial images, courts have ruled that it’s perfectly okay to compel people to unlock devices with those biometrics.

Many new electronic devices like to tout their biometric locking capabilities, claiming that it is easier and quicker to unlock devices with biometrics. But it also means that your data is no longer secure from government searches and seizures. Keep that in mind, and remember that ease of use and convenience can often mean a real lack of security. 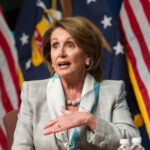 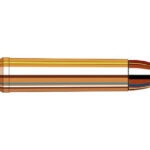