REDTEA NEWS
Catholic Pro-Life Speaker the Latest Victim of DOJ...
New York Doesn’t Want Good Guys to Stop...
Top FBI Agent Forced Out After Allegations of...
Who Is the Real Threat to Democracy?
A Dozen Federal Agencies Behind the Online Censorship...
Government Is Behind Much of the Social Media...
Hunter Biden’s Laptop Repairman Alleges FBI Tried to...
Can You Trust the FBI Not to Steal...
Is General Milley Guilty of Insubordination?
Raid on Trump’s Home Highlights the Dangers of...
Home America Now A Dozen Federal Agencies Behind the Online Censorship Push
America NowBreaking News

A Dozen Federal Agencies Behind the Online Censorship Push 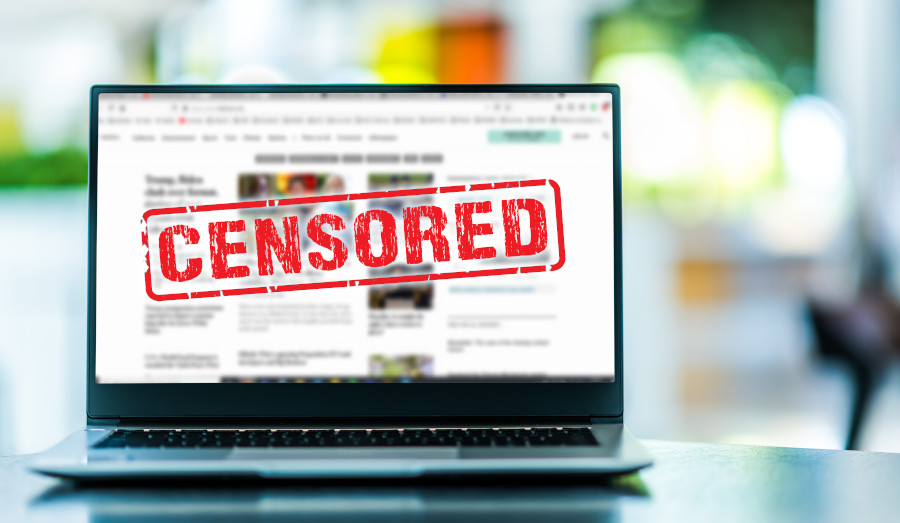 Among the most jarring revelations in recent weeks was that by Mark Zuckerberg that Facebook censored mention of the Hunter Biden laptop story as a result of warning by the FBI. But the FBI isn’t the only agency that has attempted to engage in online censorship of views it doesn’t like. Over 50 administration officials with at least a dozen federal agencies have been involved in various efforts to pressure social media companies to crack down on “misinformation.”

This makes it clear that the push towards censorship of content the administration doesn’t like isn’t just the result of a few bad apples or the result of a few people at social media companies overreacting. This is a deliberate attempt to censor news on the part of the government, and social media companies are only too willing to bend over backwards to accommodate the federal government’s requests.

A truly open and free society can’t tolerate this type of behavior, which is why it needs to be rooted out as soon as possible. Every instance of this censorship push needs to be publicized, and every word of government utterance should be scrutinized. If Republicans aren’t willing to go to the mats to fight back against this abuse of power, Democrats will continue to exercise it until they no longer have opponents who will fight back against them. 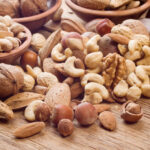 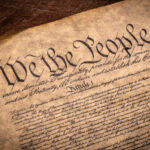