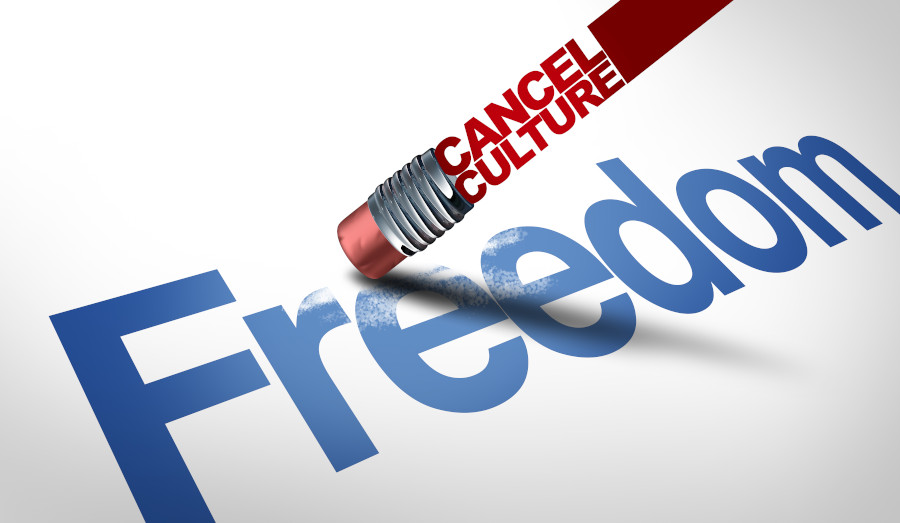 One of the cornerstones of this nation’s founding is the Bill of Rights. It enshrined many of the rights the Founding Fathers believed to be most important, those which the British didn’t respect, and those which were central to the revolution against British rule. But increasingly Americans are becoming intolerant of those rights.

The Second Amendment has long since gone by the wayside, mostly honored in the breach. And now the First Amendment is under fire.

Freedom of religion has been under attack for years from Democratic administrations, and now the First Amendment is coming under fire too. And there’s no better indicator of this than the recent verdict against Alex Jones.

Jones may be a loudmouth, and the things he said may have been wrong or abhorrent, but that’s not why he was on trial, or why he received the verdict he did. It was a clear attempt to shut up someone who is and has been a vocal critic of the establishment.

Jones is a nuisance, a thorn in the side of both right and left. And because no one in the establishment likes him, they sought to silence him by punishing him for what he said. The fact that no one has stood up for him is telling. No one likes gadflies, and everyone thinks Jones got what he deserved.

But Jones is exactly the type of person whom the First Amendment is supposed to protect. Love him or hate him, he has people asking questions, even if they’re not always the right ones. A society that doesn’t tolerate dissent and gadflies isn’t a free society.

On the one hand the establishment wants us to believe that men can become women, and that we can’t reject that. Questioning established science and truth is not only tolerated, it’s almost required. But start questioning anything else and all of a sudden the establishment closes ranks and declares you a heretic.

In our day we could change socialists, trade unionists, and Jews to Alex Jones, January 6 protesters, and MAGA Republicans. And if we don’t speak up for those being silenced, pretty soon there will be no one left to speak for us. 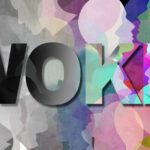 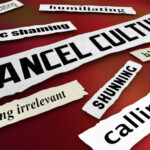