REDTEA NEWS
Tank Gift to Ukraine Exposes the Sad Reality...
The Government Thinks We’re the Terrorists Now
FBI Admits It Uses CIA and NSA to...
Democrats Are About to Learn That Turnabout Is...
If You Like Your Gas Stove, You Can...
McCarthy’s Woes Are Payback a Long Time Coming
The Response to the Twitter Files Is Telling
Are San Francisco’s Killer Robots the Wave of...
The Genocidal Tendencies of Climate Change Crazies
The Siren Song of Being “Moderate”
Home America Now American Pastor Freed From Turkey After Two Years of Detention
America NowBreaking News 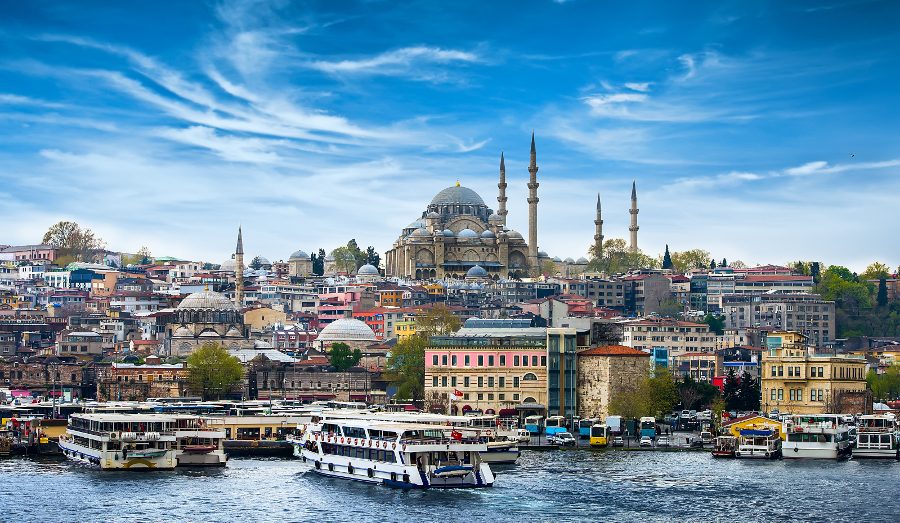 Lost in the headlines surrounding the Khashoggi affair was the news that American pastor Andrew Brunson, who had been imprisoned for the past two years in Turkey on charges of supporting the 2016 coup attempt against Turkish President Recep Tayyip Erdogan, was released from prison and returned to the United States. The Turkish government convicted him of the charges but sentenced him to time served and released him from prison, allowing him to return to the United States.

Brunson’s release is a feather in the cap for President Trump, who had taken up Brunson’s cause and threatened to take action against the Turkish government if Brunson were not released. The Trump administration had consistently denied that Brunson was at all involved in the coup attempt.

It’s unclear whether the timing of Brunson’s release had anything to do with the Khashoggi incident, as Saudi Arabia’s actions in Turkey have driven the US and Turkey closer together, partially healing a fracture in what had once been a close relationship. With the US and Turkey now looking into Khashoggi’s disappearance and wanting to take united action towards Saudi Arabia, Brunson’s release may have been part of a quid pro quo, with the US assisting Turkey in the investigation into Khashoggi’s disappearance in exchange for Brunson’s release.

Brunson’s release doesn’t mean, of course, that the Turkish government is suddenly our best friend in the Middle East. Anyone looking at foreign policy from a realistic perspective understands that Turkey is still sliding towards autocratic rule and, rather than being a stable and calming influence in the Middle East, is exacerbating conflict such as through its actions in Syria against Kurdish fighters. That whole area of the world is still a powder keg, but with Brunson’s release at least one potential fuse has been removed.