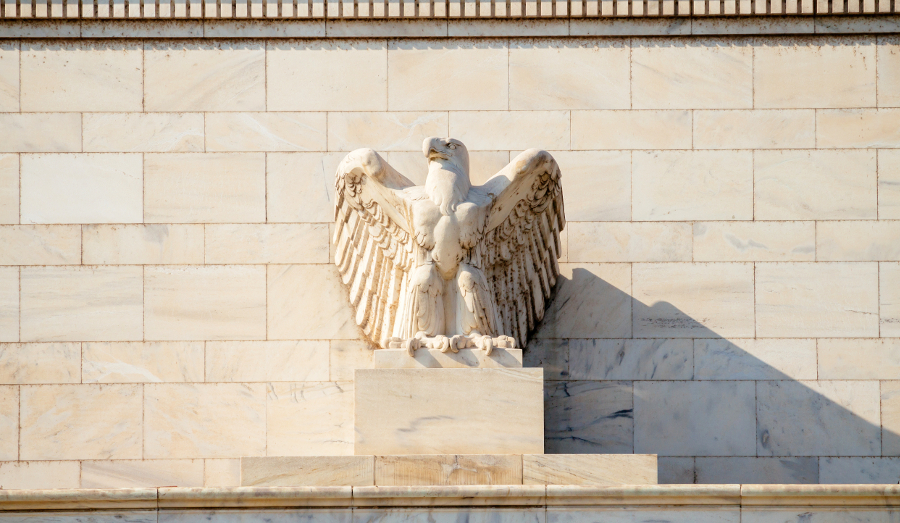 The phrase “No one expects the Spanish Inquisition” has become a popular meme in the internet era, playing off its popularity as the catch phrase in a Monty Python skit. For our times, maybe it should be changed to, “No one expects the Federal Reserve,” since the Fed seems to be intent on making important monetary policy decisions when everyone is least expecting them. This past Sunday saw the third consecutive unscheduled monetary policy move by the Fed, and once again markets plummeted as a result.

The Dow Jones opened Monday morning trading down almost 2,300 points, prompting an immediate halt to trading. At one point the index was down 2,800 points, or over 12% down from Friday’s close.

The Fed announced on Sunday evening that it had dropped its target federal funds rate 100 basis points, to 0.00-0.25%. It also announced an official resumption of quantitative easing, pledging to purchase at least $500 billion in Treasury securities and $200 billion in agency mortgage-backed securities. That would bring the Fed’s total balance sheet up close to $5 trillion, an all-time high.

That interest rate cut is the Fed’s largest both in percentage terms and in terms of the number of basis points being cut at a time. And the fact that the Fed did that, and on a Sunday no less, sent a signal to markets that the economy remains incredibly weak and fragile. That sent Dow futures tumbling on Sunday night, and sent stock market rocketing downwards when trading began Monday.

At this point the Fed has no more ammunition left to combat an actual financial crisis. So if the coronavirus and the closures that have resulted aren’t actually the worst part of the coming recession, the Fed is going to find itself a lot more constrained than it otherwise would have been. By panicking unnecessarily, the Fed has dug itself into a hole that it will really struggle to get out of. 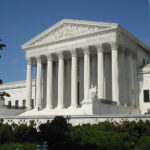 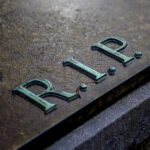