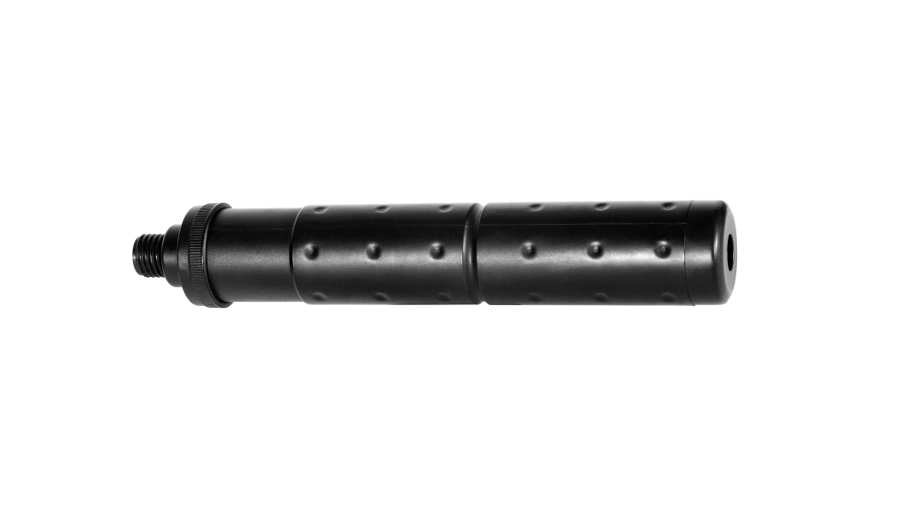 Only a few years ago it seemed that gun rights were in the ascendant, with people of all political persuasions understanding the vital role that firearms ownership plays in protecting a free society. Now with President Trump in office it seems that things have flipped 180 degrees. Gun owners are on the defensive, Democrats are aggressively pushing gun control, and our supposedly Second Amendment-supporting President is only too happy to push the gun banning agenda by banning bump stocks and supporting red flag laws. And in the aftermath of the latest mass shooting in Virginia Beach, it appears that Trump may also support banning sound suppressors.

Prior to Trump’s election, gun rights supporters had pushed introduction of the Hearing Protection Act in Congress. The goal of the legislation was to remove sound suppressors (a.k.a. “silencers”) from the purview of the National Firearms Act. That would eliminate the $200 tax that purchasers are required to pay when buying, building, or transferring a suppressor, and get rid of the requirement to submit fingerprints and get approval from ATF before purchasing or building a suppressor. In short, suppressors would be treated just like a regular firearm, with people being able to purchase them from a regular gun dealer while going through a standard background check.

Initial reports from the Virginia Beach shooting indicate that the shooter may have used a suppressor in the commission of his crime. That would be incredibly rare, as NFA items are almost never used in crimes. In fact, when such items are used in crimes they’re almost always items that are created illegally, without payment of the required federal tax.

We still don’t know if the Virginia Beach shooter actually used a legally purchased suppressor, if he illegally manufactured a suppressor, or if his pistol was equipped with a fake suppressor. But that hasn’t stopped Democrats from pushing to ban ownership of suppressors, which have become increasingly popular in recent years. Virginia Governor Ralph Northam is even trying to bring the Virginia General Assembly back into session in order to try to pass new gun control legislation.

Any controversy surrounding suppressors is the result of ignorance on the part of those trying to ban them. Hollywood likes to make people think that suppressors completely muffle the sound of gunshots, which isn’t the case. Gunshots become quieter, but they’re still loud. And in many areas of the world shooters are even required to use suppressors when engaged in hunting or sport shooting, so as not to make excessive noise. Most people who know what suppressors are and how they work understand that suppressors aren’t some scary device used by action movie ninja assassins.

But facts and logic mean nothing to gun banners, whose minds are ruled by emotions rather than reason. Nothing the gun banners have ever suggested would keep crimes like the Virginia Beach shooting from occurring. But they would rather spite gun owners than admit that their policy prescriptions are baseless or, even worse, deliberately intended to disarm the American people to leave them at the mercy of the government. Its up to gun owners and supporters of the Second Amendment to stand strong in the face of the coming onslaught, otherwise our gun rights may go right out the window. 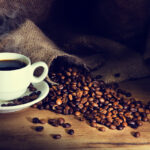 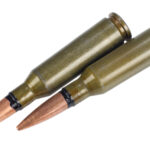