REDTEA NEWS
Has Zelensky Gone a Step Too Far?
As Gas Prices Remain High, US Sells Oil...
Fauci Thinks Lockdowns Should Have Been Stricter
Good Guy Takes Down Bad Guy, MSM Goes...
DC Homeless Shelters Filling Up With Illegal Immigrants
Inflation Still Rising: Are You Feeling the Pinch?
Japan, Abe, and Gun Control
Don’t Interrupt Your Enemy When He’s Making a...
Democrats Don’t Care How Much You Suffer
The Real Purpose of the Second Amendment
Home America Now Are US Capitol Police Spying on Members of Congress?
America NowBreaking News 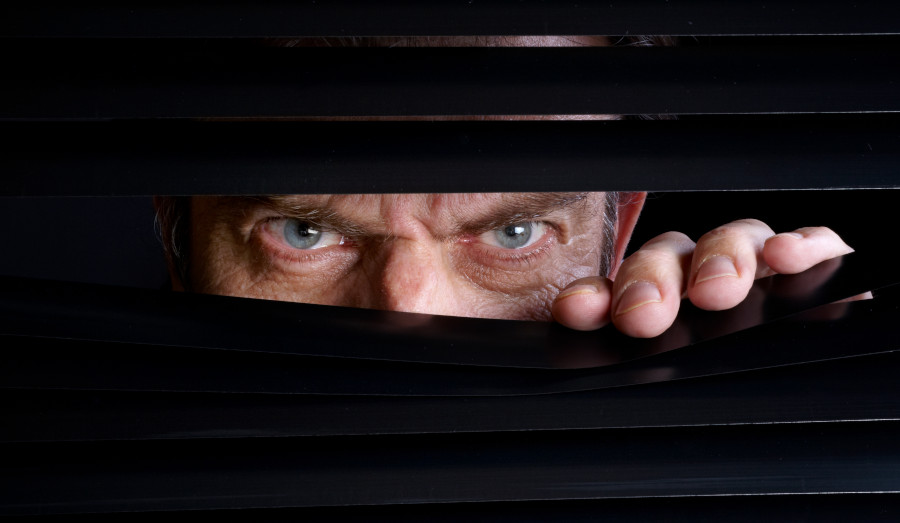 US Capitol Police Chief Thomas Manger has announced that the agency’s inspector general has begun an investigation into allegations that the force has been spying on Members of Congress, their staff, and visitors. This comes after an explosive allegation from Rep. Troy Nehls (R-TX) that his office was spied on by a member of the Capitol Police.

According to Nehls, who is himself a former Sheriff, a member of the Capitol Police entered his office without permission and took photographs of confidential legislative information. As anyone familiar with the Constitution understands, the Speech and Debate Clause protects Members and their staff from being questioned about their legislative activities. And in the case of Gravel v. United States, the Speech and Debate Clause was reaffirmed, even when classified information was deliberately disclosed on the Senate floor.

Since the January 6th protests, however, Speaker Pelosi has sought to militarize the Capitol Police, turning it into a combination of her own Praetorian Guard and Stasi. And now the Capitol Police seem to be doing Pelosi’s bidding, peering into the backgrounds of Congressmen, staff, and visitors, despite the fact that it risks infringing on both Congressmen’s legislative activities and Americans’ First Amendment right to petition the government for a redress of grievances.

The Capitol Police’s intelligence arm has been active, even spying on Congressional staff members’ social media accounts. It’s a dangerous and worrying escalation, one which threatens the ability of Members of Congress to do their jobs. And it’s all the result of Pelosi and Democrats’ fear-mongering about the January 6th protests.

Congressional Democrats are doing everything they can to use the Capitol Police to keep tabs on and intimidate their political opponents. And the Capitol Police, to their detriment, are following orders like good little Nazis. If Republicans don’t retake the House in the upcoming midterm elections, the risk for even more oversteps from the Capitol Police will only continue to grow, as Pelosi continues to use every means available to her to strengthen her grip on power. 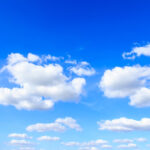 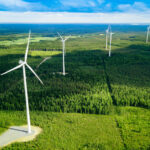