REDTEA NEWS
Political Commissars Are Here And Are Starting Their...
Mormons Pointing to Higher Actual Inflation
Top Scientists Feared COVID Came From Lab All...
Quebec to Start Fining the Unvaccinated
McCarthy Threatens to Strip Democrats of Seats If...
Supreme Court Shows Its Schizophrenia
Beset by Crime Wave, LA Residents Flock to...
The Case of Jan. 6 Gets Curiouser and...
Twitter Continues Censorship Rampage, Bans MTG
The Capitol Protests One Year On
Home America Now Are You Prepared for War? China Is
America NowBreaking News 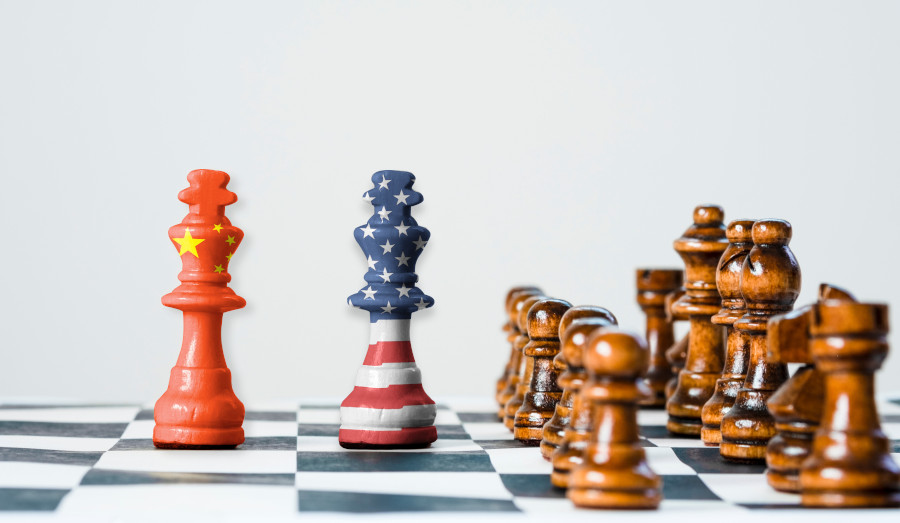 With over 75 years having elapsed since the end of World War II, the threat of a world war is so far from the minds of most people in the West that it seems implausible. After all, with democracy having swept the world and trade relations more or less free among most major nations, the thought that any major nation might go to war with another one seems far-fetched. Yet we may be closer to war than we realize.

One thing many Westerners fail to understand is just how the Chinese government has whipped up its populace into a nationalist frenzy. In the West, we often fail to appreciate cultural differences. We think that we’re all human, and that everyone in the world can be just like us if they just accept the same ideas we do. But that’s not true.

Even more importantly, we think that other people live the same types of lives we do. We assume that just because people in other countries have smartphones and internet access, that they have access to the same sources of information that we do. But that’s not true either.

People in China have a vastly different experience from Westerners, with all the news they see coming direct from sources that have been approved by the government. And very often the news they see is pushing them into conflict with the West.

If you watch this video from serpentza, you’ll see just how the Chinese government is trying to foment hatred of the West among its populace, in order to ease the transition to the war the government eventually wants to fight.

Meanwhile, here in the West, we’re tip-toeing over ourselves trying not to offend China because we don’t want to be seen as instigating a conflict. China sees that as a sign of weakness and unwillingness to fight, which may be true, and it will keep pushing and trying to exploit that weakness. Backing down or failing to stand up and talk tough is more likely to lead to war.

China has recently sent ever larger waves of warplanes into Taiwanese airspace. They’re probing and testing Taiwanese air defenses. And at some point these probes may very well not be probes, they may be the first wave of an attack. Then we’ll find out whether the West is really prepared for war. 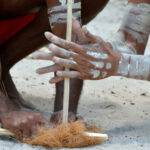 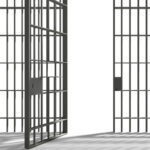