REDTEA NEWS
Tank Gift to Ukraine Exposes the Sad Reality...
The Government Thinks We’re the Terrorists Now
FBI Admits It Uses CIA and NSA to...
The Medical Industry Continues to Fail Patients
Democrats Are About to Learn That Turnabout Is...
If You Like Your Gas Stove, You Can...
McCarthy’s Woes Are Payback a Long Time Coming
The Genocidal Tendencies of Climate Change Crazies
The Response to the Twitter Files Is Telling
Are San Francisco’s Killer Robots the Wave of...
Home America Now Are Your Security Cameras Spying on You?
America NowBreaking News 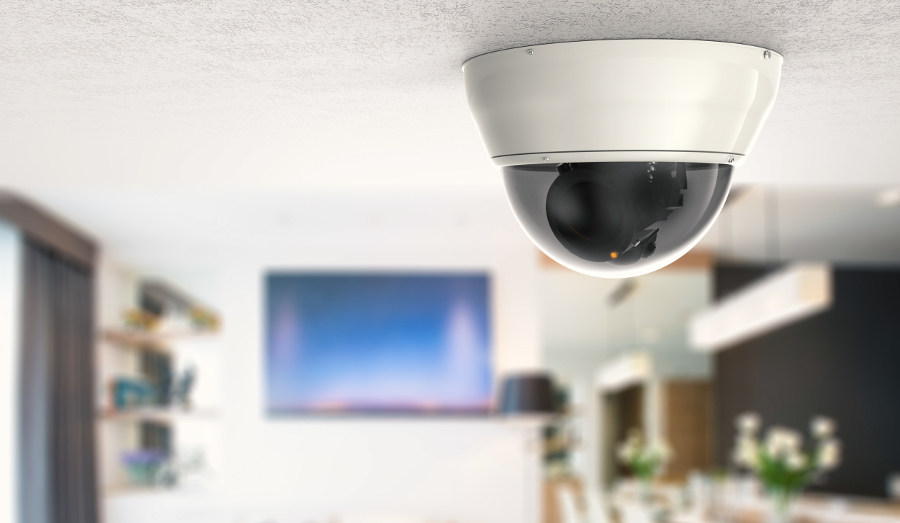 Read the reviews of many security cameras for sale on Amazon and you’ll see instances in which people will report that their cameras attempt to contact IP addresses in China. That’s not exactly something that would calm you, the fact that the cameras you rely on to watch others may be used to watch you instead.

Then there’s the fact that the US government recently mandated that cameras produced by Hikvision and Dahua be removed from US federal agency camera systems. Hikvision is significantly controlled by the Chinese government and Dahua was found to have introduced backdoors into its cameras that allowed information to be sent back to China. The irony is that by using these Chinese-produced cameras, the end users here in the US may have been able to give the Chinese government a backdoor into creating its own super surveillance system in the US.

The threats to the US government are obvious, particularly in secure areas that the government doesn’t want the Chinese to see. But what about the average American who just wants to set up a home security system, or set up a baby monitor to keep tabs on infants?

That becomes a lot more problematic, especially because so many electronic devices are made in China. Trying to find a security camera that isn’t Chinese-made will be almost impossible. That means that if you’re in the market for a security camera you’ll have to do your homework, read reviews to make sure that other people’s cameras haven’t been sending data back to China, and set up any network connections to ensure that your cameras don’t try to do that either. It may require a little extra effort, but the peace of mind you get from knowing that your home is safe from snoopers both near and far is well worth it. 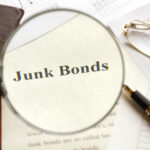 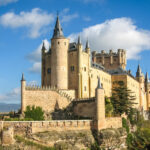