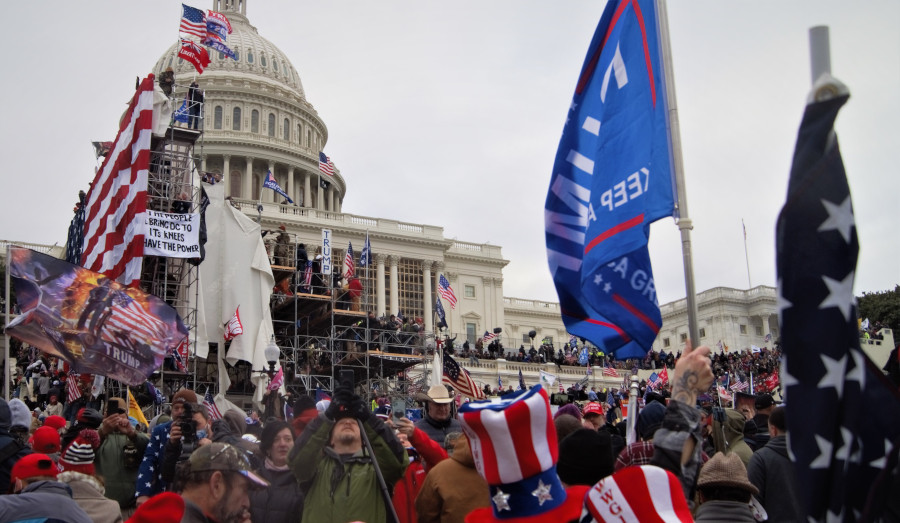 The major tragedy of the January 6th protests at the US Capitol was the killing of protester Ashli Babbitt. Babbitt, a 35-year-old Air Force veteran, was shot to death as she attempted to pass through a broken window in a door leading to the US House of Representatives chamber. This was despite the fact that she was unarmed, and a police SWAT team was within feet of her. And now her killer will never face justice for his actions.

Babbitt was killed by US Capitol Police Lt. Michael Byrd, a senior officer who had previously been disciplined for leaving his gun in a bathroom. Byrd emerged from an adjacent doorway, fired a single shot at Babbitt, and then retreated.

Even more damning than the actions of the government in absolving Byrd of any responsibility for his actions were Byrd’s own words in the interview. He admitted that he had no idea whether Babbitt was armed, yet he still decided to shoot her anyway. In what world can admitting that you don’t know whether someone is unarmed or not justify the use of deadly force? And in what world can admitting that lead to two different government agencies agreeing that the decision to use deadly force was justified?

This just goes to show the utter contempt that the government has for conservatives. BLM and Antifa can burn down stores, destroy cars, and attack police as much as they want and get off with a slap on the wrist. But if you dare exercise your Constitutionally-protected right to petition the government for a redress of grievances, you can be gunned down and your killer will face no consequences.

If the authorities thought this was the end of the Ashli Babbitt saga, they’re sorely mistaken. Babbitt will live on in the memories of American patriots, and the memory of what happened to her will inform the actions of future protesters, who won’t have the same naive trust in the government or in the police that many on January 6th did. 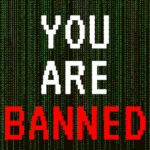 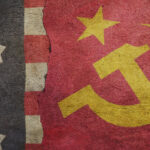 Biden’s Vaccine Mandate Turns the US Into the Soviet Union