REDTEA NEWS
Tank Gift to Ukraine Exposes the Sad Reality...
The Government Thinks We’re the Terrorists Now
FBI Admits It Uses CIA and NSA to...
The Medical Industry Continues to Fail Patients
Democrats Are About to Learn That Turnabout Is...
If You Like Your Gas Stove, You Can...
McCarthy’s Woes Are Payback a Long Time Coming
The Genocidal Tendencies of Climate Change Crazies
The Response to the Twitter Files Is Telling
Are San Francisco’s Killer Robots the Wave of...
Home America Now Attack on Immigrant Detention Facility Shows That It Isn’t Just the Right That Is Armed
America NowBreaking News 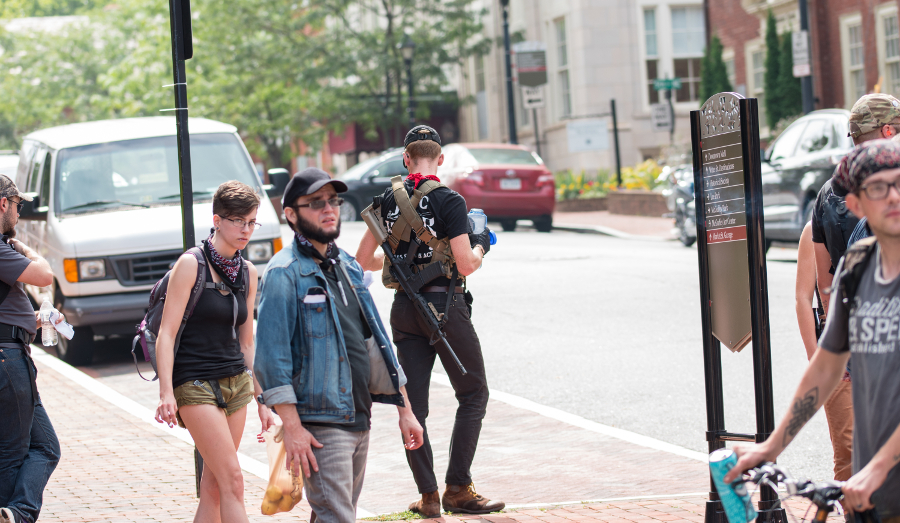 A few weeks ago an immigrant detention center in Washington state was attacked by an armed man armed with a rifle and Molotov cocktails. The attack occurred at around 4AM, with the attacker igniting his own car and attempting to blow up a propane tank. He was then shot and killed by police when he approached them with his rifle and refused to drop it. But, curiously, there have been no calls for gun control from the usual quarters in the aftermath of that attack. Why is that?

It’s because the attacker, Willem Van Spronsen, was a leftist. A self-described anarchist and antifa member, Van Spronsen was also a member of the John Brown Gun Club, a group of armed leftists who urge more on the left to take up arms, and who were recently profiled by CNN. That should make it clear to conservatives that it isn’t just people on the right who own guns. Leftists own them too.

More importantly, leftists who own guns are more than happy to initiate violence when they think it is justified. Just like the namesake of their gun club, John Brown, they believe themselves to be justified in using violence in order to further their views and punish those who disagree with them. And just like John Brown and his gang, they should be treated as dangerous potential threats to society.

Many gun owners may laugh and think “how cute” that leftists think they know how to use guns. But just because they aren’t full-fledged firearms enthusiasts or just because they haven’t attended a carbine course doesn’t mean that they’re not dangerous. Underestimating their firearms proficiency or their willingness to engage in violence could be a fatal mistake.

Just because it’s mostly those on the right sharing humorous memes about the boogaloo doesn’t mean it’s just conservatives preparing for it. That’s why you won’t hear calls from the left for gun control when one of their own engages in violence, because that’s what they want to be able to do without anyone being able to resist them. When it comes time for the big dance, it may very well be leftist groups like antifa who use violence to start it. 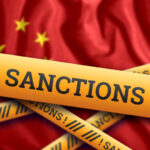 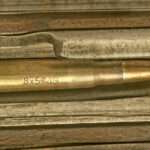