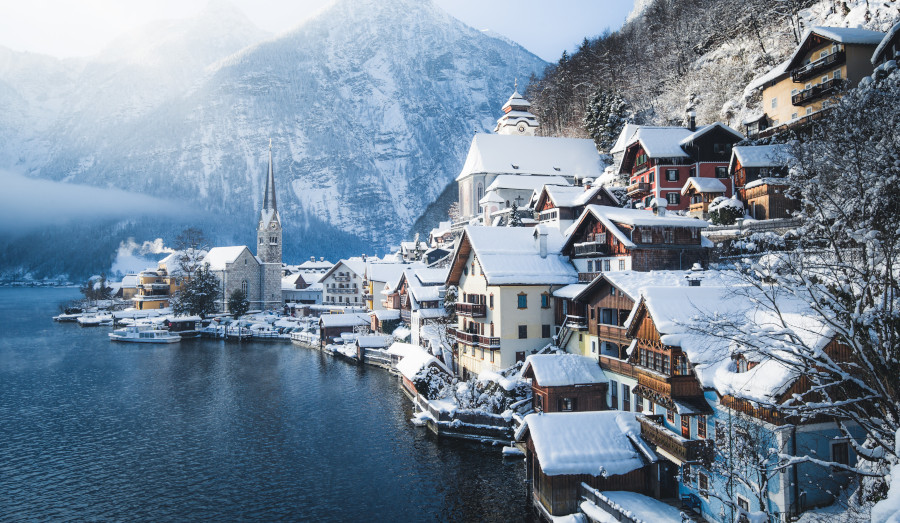 You would think that after the failure of lockdowns to achieve any measure of success against COVID, governments would have learned their lesson. Yet governments around the world appear determined to double down on their mistakes.

The Austrian government is one of them, having just recently instituted a lockdown on the unvaccinated members of its population. And before that could really take effect, the government decided to lock down the entire country and institute a national vaccine mandate.

News reports have indicated that police are patrolling the streets and highways and performing random vaccine checks, asking people to present their papers. It’s like we’re back to the days of Nazi occupation of Europe, and the irony of that seems lost on politicians.

Austrian politicians have stated that they intend to make the unvaccinated suffer for their refusal to kowtow to the government’s demands. That undermines the argument that this is being done for any reasons of public health. And Austria isn’t the only country floating this trial balloon, with Germany considering joining the Austrians in returning to lockdowns.

How long will it be before Europeans decide that they’ve had enough? Lockdowns don’t work. Masks don’t work. Vaccine mandates don’t work. All that has happened is that people worldwide have lost their freedoms because governments told them they had to, and all for nothing.

Politicians have failed to understand that not every virus can be defeated. This isn’t the second coming of smallpox. This is a weaponized cold virus, one that mutates faster than researchers can discover it, and one which, based on previous research, will be impossible to stop.

The sooner people wake up and realize that vaccinations aren’t going to stop COVID, that lockdowns don’t do anything, and that the best thing to do is just to realize that the virus is here with us to stay, the sooner they’ll be able to pressure their politicians to return to normal and never return to the tyrannical measures we’ve seen over the past two years. 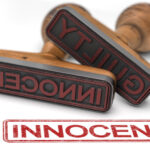 Rittenhouse Acquittal Is a Victory for Self Defense and Common Sense 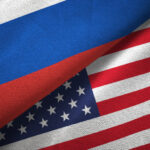