REDTEA NEWS
Democrats Don’t Care How Much You Suffer
The Real Purpose of the Second Amendment
Why Gasoline Prices May Never Come Down
Are We in Civil War Already?
The Narrative Is So Transparent It’s Laughable
Another Pro-Life Pregnancy Center Firebombed
Attempt on Kavanaugh’s Life Shows the Danger the...
Inflation Causing Americans to Change Spending Habits
American Gun Owners Are the Last Line of...
Democrats Still Don’t Understand Guns or Gun Owners
Home America Now Automotive Tariffs Would Cripple the US Car Industry
America NowBreaking News 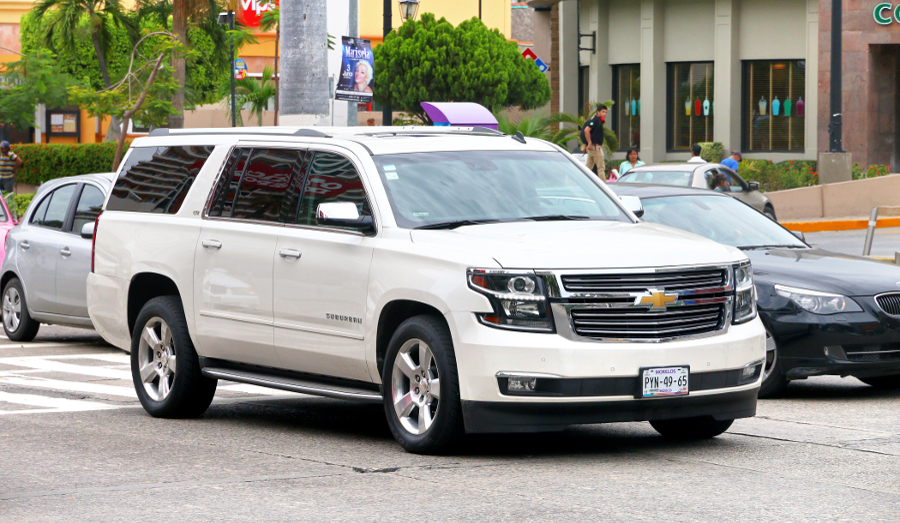 One of the more disappointing aspects of President Trump’s economic policy is his willingness to use tariffs as an economic weapon. American consumers have already been hit in the wallet by tariffs on Chinese imports, but Trump isn’t done yet. He has continually threatened the possibility of imposing up to 25 percent tariffs on imported automobiles and automotive parts. But a tariff that size would harm not just foreign automakers but US automakers as well. And it would raise the price of new cars by thousands of dollars, harming US consumers who are already finding it difficult to purchase new cars.

Trump’s thinking on the issue of automobiles is simplistic, looking solely at automotive marques and assuming that GM, Ford, and Chrysler automobiles are built here and BMW, Toyota, and Honda are built abroad. By that line of reasoning, tariffs on automotive imports would raise the price of foreign-badged cars and protect the US automotive industry.

But what Trump doesn’t seem to appreciate is that some US-badged cars are produced abroad and imported into the US, while many foreign-badged cars are actually produced in the US. Take the example of the Toyota Camry, one of the top-selling sedans in the US. It is produced in the United States, with 72 percent of its parts also being produced here. Or take the case of BMW, which has been the United States’ number one exporter of automobiles for the past five years. Then there’s the case of General Motors and Ford, which produce many of their cars for the US market in Canada and Mexico.

Tariffs on imports, then, would hurt US automakers just as badly as foreign automakers. They would add significantly to the cost of cars, costs that would then be passed on to US consumers. The depressive effect on the automotive industry can’t be underestimated. Sales of new cars, parts, car repairs, etc. would skyrocket overnight. For the sake of already overburdened American households, let’s hope that President Trump holds off on his threats and doesn’t enact any new and destructive tariffs. 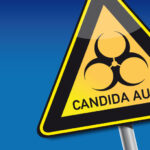 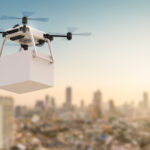