REDTEA NEWS
Tank Gift to Ukraine Exposes the Sad Reality...
The Government Thinks We’re the Terrorists Now
FBI Admits It Uses CIA and NSA to...
Democrats Are About to Learn That Turnabout Is...
If You Like Your Gas Stove, You Can...
McCarthy’s Woes Are Payback a Long Time Coming
The Response to the Twitter Files Is Telling
Are San Francisco’s Killer Robots the Wave of...
The Genocidal Tendencies of Climate Change Crazies
The Siren Song of Being “Moderate”
Home America Now Beware Chinese Bearing Gifts
America NowBreaking News 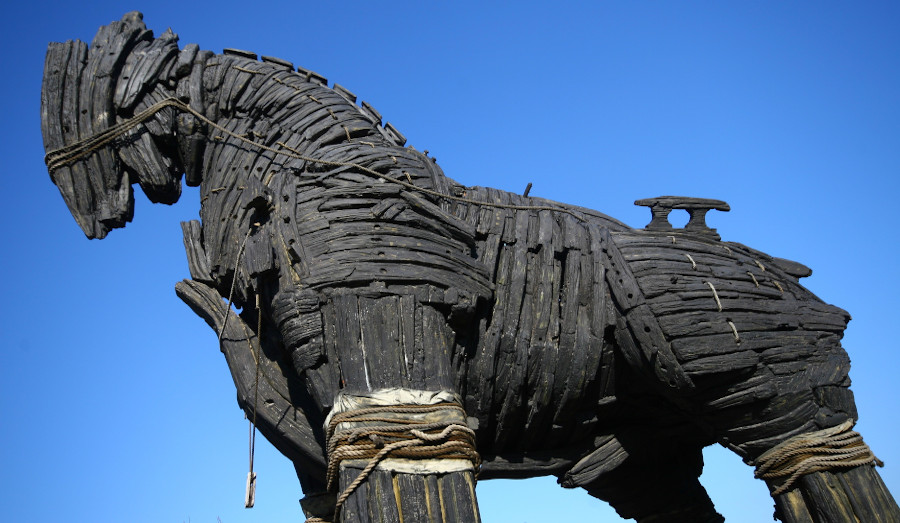 As China seeks to expand its influence abroad, the Chinese government is becoming more and more interested in exploiting sources of natural resources that can benefit Chinese industry. While historically China has looked to Africa and South America to do that, it is increasingly looking at the United States as a source of raw materials. And US politicians, more concerned with being “business-friendly” than actually supporting free markets, are only too quick to acquiesce.

As Lenin once said, capitalists would freely sell Communists the rope with which to hang themselves. US politicians have made Lenin look like a prophet.

Just look at the curious case of Fufeng Group, which is building a plant in Grand Forks, North Dakota to produce synthetic amino acids for use in feeding livestock. While it’s being touted as a win for business and a means of job creation, fewer than one hundred jobs are being created. In exchange the government is helping subsidize a natural gas pipeline to supply the plant with energy, and the company has received numerous tax breaks.

Perhaps even more ominously, the plant will be located near Grand Forks Air Force Base, which hosts intelligence-gathering drone units of the US Air Force. Could the plant serve a dual use, engaging in both legitimate production and espionage?

Since the company is tightly aligned with the Chinese Communist Party, the answer could be yes. But politicians who are conditioned to see only green fail to see the danger in catering to Red China. They’re so focused on the short term benefits of setting up a new factory that they fail to see either the short-term or long-term ramifications of their actions.

Multiply this by the number of times this is happening around the country, and you can imagine that China is benefiting not only from gaining raw materials from the US but also from massive amounts of intelligence they are able to gain from operating within our borders. As usual, our politicians are only too willing to sell us out for a few pieces of silver. 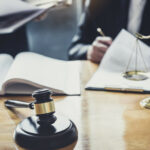 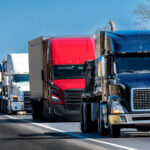