REDTEA NEWS
NIH Royalty Payments Bring Up Conflict of Interest...
The COVID Narrative Is Changing Before Our Very...
Dishonesty Is the Left’s Stock-In-Trade
FBI Whistleblowers Coming Out of the Woodwork
Are You in a Government Database? Probably So
Leftist Tolerance on Display in Wake of Roe...
China Demands Censorship of US Landmarks in Movies
Biden Administration Clueless About Border Fiasco
The Left’s Meltdown Over Roe v. Wade
The Left’s Censorship Campaign Is Backfiring
Home America Now Bias in Finance – How Politics Taints the Business World
America NowBreaking News 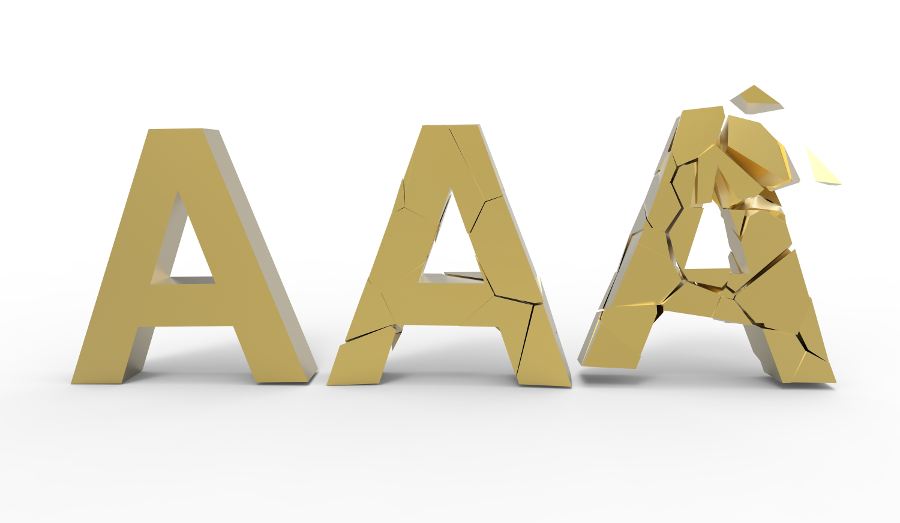 When you read financial analysis you expect it to be relatively free of bias. After all, how could politics play a role at all in something as cut and dry as analyzing balance sheets and income statements? Yet recent research has found that analysts’ political persuasions do have an effect on how they rate corporate credit, playing a significant role in the cost of funding to firms.

On average, these analysts downgrade companies 0.015 notches more than they otherwise would, which is a roughly 10 percent difference. That’s pretty significant, particularly as researchers also found that credit downgrades brought a company’s stock price down about 1.8 percent. Multiply that by the number of stocks that could be downgraded and you have a pretty significant effect on the stock market.

And of course the companies that find themselves downgraded have to then pay more to borrow money, meaning they may have to lay off employees, not reinvest as much from their earnings into their business, etc. So those unrecognized biases on the part of analysts end up having large effects on the economy as a whole. Whether or not those biases are subconscious or whether they are influenced by people not of the President’s party always thinking things are going poorly due to the President isn’t known.

But researchers did also find that stock markets didn’t correct for those biases. In other words, markets expect that the analysis they’re receiving is unbiased and accurate. That’s understandable, since who wants to take all that time just to redo the analysis that someone else has already done.

But relying on other people’s opinions is part of what got us into the 2008 financial crisis, with everyone buying up AAA-rated mortgage-backed securities that were backed by low-quality loans. Perhaps investors should be a little more careful when they digest the product of financial analysts and take everything they read with a grain of salt.