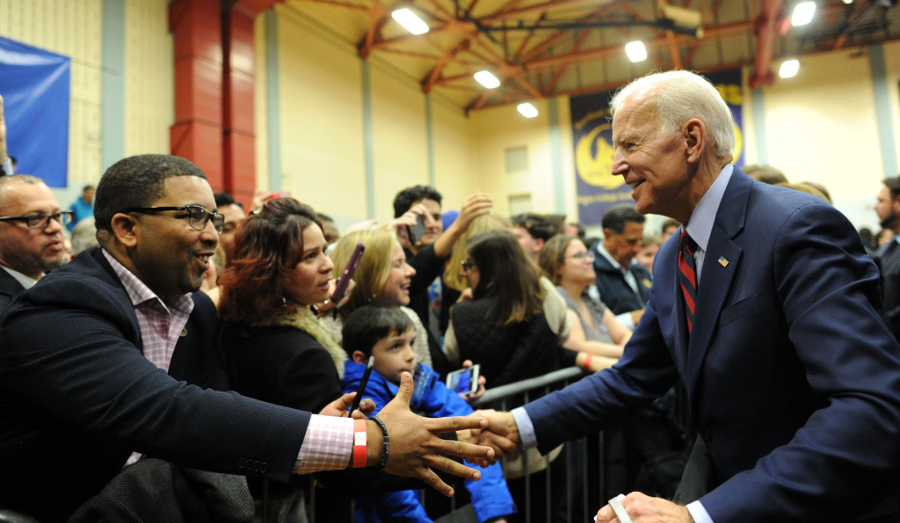 The Democratic presidential candidate field is rapidly getting narrower as the list of 12 candidates has dwindled down to three after Super Tuesday. The race is now between Former Vice President Joe Biden, Senator Bernie Sanders, and Senator Elizabeth Warren.

Biden had an unexpectedly strong showing on Super Tuesday while Sanders trailed close behind and Warren failed to win a single state, including her home state of Massachusetts. In total, Biden won 9 states while Sanders won 4, including delegate-heavy California. Billionaire New York Mayor Mike Bloomberg dropped out of the race Wednesday and endorsed Biden. The former Vice President was not predicted by pundits to do well after a weak showing in Iowa, and Nevada where he placed second behind Sanders.

Since his February primary losses, Biden worked to collect numerous endorsements from Democrat politicians and has proven to successfully court the African-American community. While he continued to litter his campaign trail with gaffes, goofy statements, and sloppy interviews, he apparently was busy whipping the Democratic establishment behind his candidacy.

Ahead of Super Tuesday, Biden received endorsements from California Democrats but they were not enough to help him carry progressive California. Beto O’Rourke endorsed Biden the night before at a rally, helping him win Texas. He was also helped in South Carolina by Rep. James Clyburn, whose endorsement, according to Democrat strategist James Carville, “saved the Democratic Party.” Virginia Democrats and Alabama’s only Democrat congressman also helped him carry the southern states. On Monday, Buttigieg and Klobuchar suspended their campaigns and coalesced behind Biden in a clear move to steer voters from Sanders.

Although Biden had less cash in his campaign coffers than Sanders and Warren heading into Super Tuesday, his numerous victories that night garnered him “dozens of new donors,” according to CNBC. His fundraising events for the night sold out, raking in millions of dollars in donations. He also picked up endorsements from Illinois Democrats following his Super Tuesday sweep.

Former DNC Chairman Donna Brazile has made it clear she backs Biden, telling the media he is better able to beat President Donald Trump than Sanders and that his Super Tuesday performance was the most “impressive 72 hours I’ve ever seen in politics.” Current Chairman Tom Perez stated in February that he feels the nominee needs a majority, stating that “forty percent” of delegates is “not enough” to strengthen the candidate.

This does not bode well for Sanders, as Biden has made it clear he would fight for the nomination at the Convention if the Senator leads in the delegate count but does not have at least 1,991 pledged delegates, which would constitute a majority. 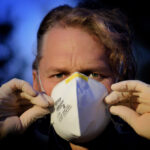 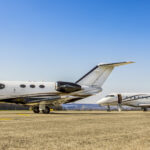