REDTEA NEWS
Can Massacres Like the Uvalde Shooting Be Stopped?
The Establishment COVID Consensus Is Cracking
Will Monkeypox Be the Next Big Health Scare?
Are Democrats Going to Push Price Controls?
NIH Royalty Payments Bring Up Conflict of Interest...
The COVID Narrative Is Changing Before Our Very...
Dishonesty Is the Left’s Stock-In-Trade
FBI Whistleblowers Coming Out of the Woodwork
Are You in a Government Database? Probably So
Leftist Tolerance on Display in Wake of Roe...
Home America Now Biden Pushes Gun Control at the Worst Time Ever
America NowBreaking News 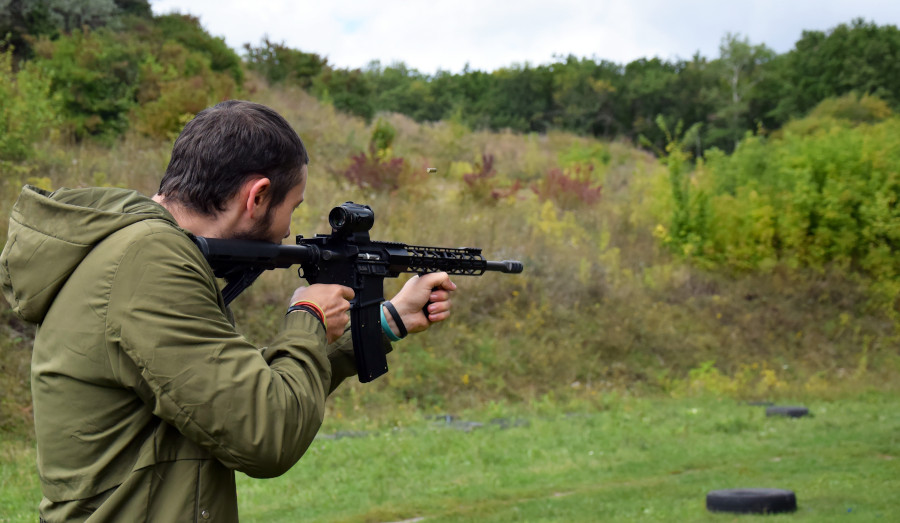 If there’s anything to know about President Biden, it’s that his timing is absolutely, impeccably awful. Here we are with inflation pushing to 8.5% and climbing every month, with millions of households struggling to make ends meet, and what does he decide to do? Push forward with a regulation to ban “ghost guns.”

To add insult to injury, the mass shooting on a Brooklyn subway recently highlighted just how dangerous it is to live in areas that ban gun ownership. The gunman had a train full of sitting ducks, and apparently only stopped shooting because his gun jammed. But for many people who watched the news and saw what happened, it only reinforced the dangers of living under strict gun control.

One thing is certain, Biden’s new regulation will be litigated in court. It’s so broadly written and so unclear that there’s no way it should stand up a challenge in court. It basically defines a “firearm” as whatever ATF decides on any given day, and it could change from time to time. Where the law provides no certainty, there is no law. And the courts should have a very easy time slapping down this attempt to redefine laws that Congress has already passed.

That won’t make things any easier for gun owners and shooting enthusiasts, who now have to navigate an entirely new web of regulations. And things will only get worse when Biden introduces his pistol brace regulations in a few months.

Perhaps it’s no wonder that more and more people are starting to thumb their noses at federal gun laws and just do their own thing. And who knows, if more people engage in that type of civil disobedience maybe we’ll finally turn the tide and start seeing some action on overturning abusive gun control once Republicans take control of the government again. 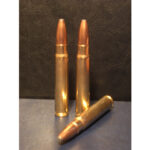 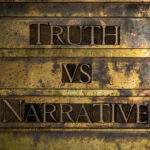