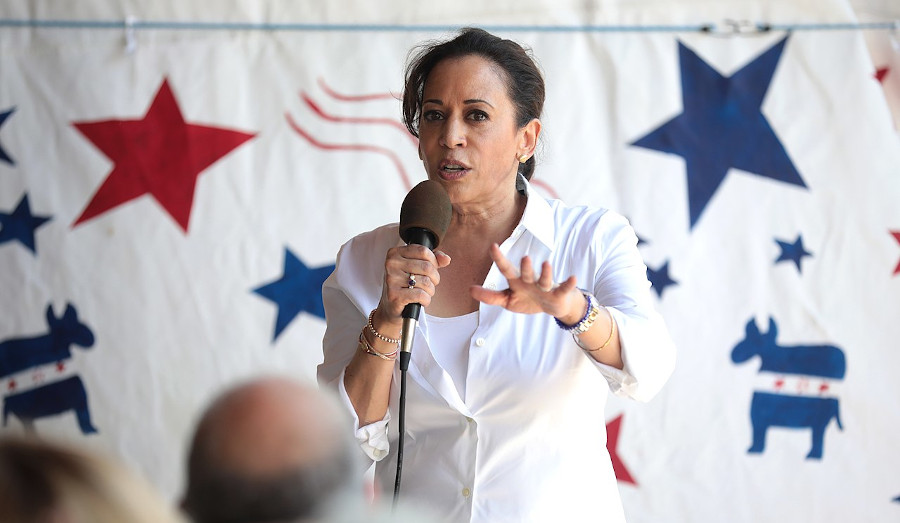 When Joe Biden announced that his choice for a running mate would be a black woman, he really hemmed himself in. Black women have yet to make the same impact on politics that white women and black men have, so Biden’s choices were necessarily limited. With running mates in recent years largely being picked from among sitting Governors or US Senators, and with no black women sitting as Governors and only one as a US Senator, his choice was almost made for him. And that’s great news for President Trump’s reelection chances.

Kamala Harris’ background and views make her one of the most polarizing figures in the race today. As a California Democrat, her views on guns make her anathema to the entire Republican electorate. And with her record as California’s Attorney General providing plenty of fodder for campaign ads, she is a prime target for President Trump.

Biden could have chosen other, less experienced black female politicians, such as Val Demings. No one who doesn’t follow politics really knows who she is or what she stands for, so she wouldn’t have elicited the negative reactions Harris has. The risk there, however, would have been that because Demings doesn’t have that experience, she would have been attacked as a neophyte, much as Sarah Palin was in 2008.

With nearly 60% of voters today believing that Joe Biden won’t finish a four-year term in office, the choice of running mate is particularly crucial for his chances. Rumors of cognitive decline, plus the fact that Biden would be the oldest President ever inaugurated if he won make it highly likely that Harris could end up being President within the next four years if Democrats win in November.

Democrats will need to keep that in mind when they go to the polls, as will Republicans and undecideds. There are probably many people who think that a Biden White House might be tolerable, continuing centrist or establishment Democratic policies. But the reality of a Harris White House dominated by radical leftists or Antifa activists might make many of those on the fence right now realize that there’s a lot at stake in this year’s elections. 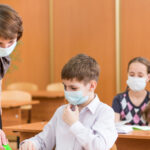 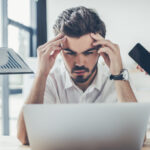