REDTEA NEWS
Don’t Interrupt Your Enemy When He’s Making a...
Democrats Don’t Care How Much You Suffer
The Real Purpose of the Second Amendment
Why Gasoline Prices May Never Come Down
Are We in Civil War Already?
The Narrative Is So Transparent It’s Laughable
Another Pro-Life Pregnancy Center Firebombed
Attempt on Kavanaugh’s Life Shows the Danger the...
Inflation Causing Americans to Change Spending Habits
American Gun Owners Are the Last Line of...
Home America Now Has Black Lives Matter Reached Beyond Its Grasp?
America NowBreaking News 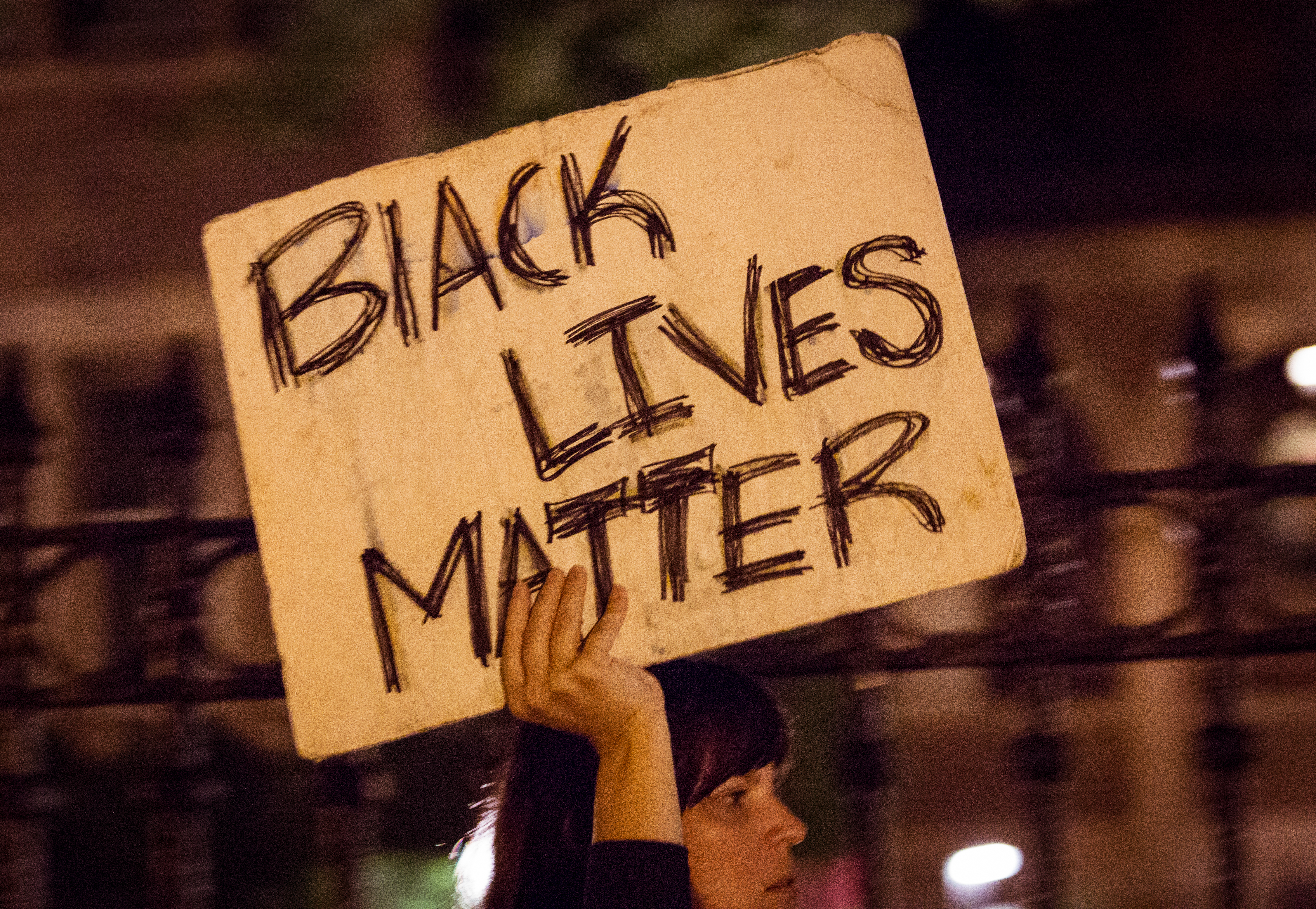 Sixty organizations affiliated with the Black Lives Matter movement claim that #BlackLivesMatter stands for something concrete.

The groups released a statement that has some observers feeling the group stands for too much and that the campaign is trying to be too much for too many.

Part of the movement's expansive vision coincides with active nationwide constituencies such as universal health care. Other parts don't: such as reparations for "racialized capitalism".

In the end, the movement's power may derive from its very diffuseness.

Is BLM Trying to Accomplish Too Much?

The platform calls for slavery reparations, an end to capital punishment and retroactive forgiveness of student loans.

"We require that the government remedy the harms that have been done to black communities in the form of reparations…" The statement went on to say that a "defunding of the systems and Institutions" which criminalize blacks should be defunded.

The broad platform was released eight days before the second anniversary of the killing of Michael Brown; killed by a white cop in Ferguson, Missouri.

America continues to have racial, social and economic inequalities which many observers see as blocking the fundamental rights of citizens — particularly people of color.

"These disparities are rooted in the history of America and primarily target black Americans," said Maina Kiai, a United Nations human rights expert. Kiai said he would not visit America "without issues of racism pervading any discussions."

Until recently, the Black Lives Matter activist group has been primarily associated with critiquing the criminal justice system including racial profiling, unlawful stops and use of force.

Misunderstood and to Blame?

Some BLM members are worried their message is misunderstood -  especially in the aftermath of the targeted police shootings in Dallas and Baton Rouge.

Scott Roberts with ColorOfChange helped develop the BLM platform. "I think the movement has been about the systemic concerns the black community faces," said Roberts.

Roberts feels that policing is just one part of the puzzle. "I think it is a mistake to frame issues like educational equity, voting rights, and economic justices as being disconnected from police violence. Our belief is that the primary solution to most of the issues we face, including policing, is rooted in investing in our communities."

Luiz Rentas, the mother of one of two central Pennsylvania teens accused of shooting at law enforcement officers, believes the BLM movement is to blame.

"They are locked up for doing what Black Lives Matter told them to do: shoot cops," Rentas said in a note sent to various news organizations.

"The fact is these are two children obeying the orders of an unstable group, and now the kids have to sacrifice for it."

Marquell Rentas, 17 and Trenton Nace, 18, were apprehended for the shooting and are being held on $2 million bail. The two face charges of attempted homicide of a police officer.

"I was shooting at you," Rentas told police when arrested.

Kevin Ressler, a co-organizer of BLM in Lancaster, Pennsylvania said force is counter to progress. Ressler claimed Rentas' mom contacted him on Facebook, and they chatted online for two hours. He said he expects to meet with her to discuss how to teach the Black Lives Matter's message to those who need it most — adolescent African-American men.

The idea of compensation for injustices is nothing new, but it has gained new momentum. Ta-Nehisi Coates' wrote "The Case for Reparations" in 2014 and said:

"My case for reparations was not centered on enslaved black people, but living African-Americans who have been wronged."

"The wrong was massive and occurred in every major city in America," Coates added. 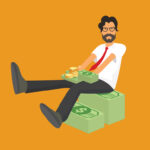 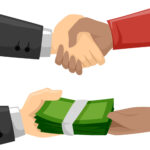