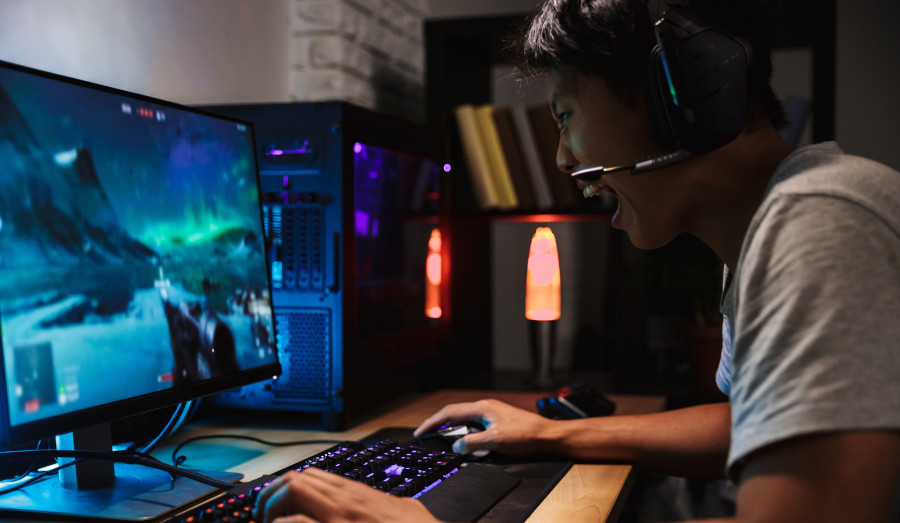 There’s a saying that a conservative is a liberal who has been mugged by reality. There’s a little bit of truth to that saying, as many liberals have no problem supporting leftist policies until it affects their bottom line. As energy efficiency regulations begin to tighten the screws, many liberals who previously supported those regulations may realize that they’re not in their best self-interest.

Dell has recently stopped shipping some high performance computers to California due to California regulations that ban the sale of computers that are energy inefficient. In fact, it isn’t just California that has enacted those regulations. Washington, Colorado, Oregon, Hawaii, and Vermont have followed suit. What that means is that certain high-end gaming computers are banned from sale in those states because they use too much electricity. And this is only the beginning.

In December, new regulations will go into effect in California that will ban the sale of “computers with high-speed networking capability, multi-screen notebooks, notebooks with cyclical behavior, and monitors with high refresh rates”. In other words, if you enjoy bleeding edge performance from your computers, and you live in California, you may not have much longer to enjoy that high performance.

Now just imagine the pain and suffering that will occur when internal combustion engines are banned and everyone is forced to buy electric cars. Or when various appliances like refrigerators, washing machines, or clothes dryers are banned for using too much energy. Saving the environment sounds good in theory, but the reality is that the Marxists behind the environmental movement want to “save” the environment by making our lives miserable.

Many Marxists would just as soon exterminate 90% of the population, so great is their hatred for humanity. But it’s far easier to force people to die slowly by decreasing their standard of living rather than executing them. And when it’s cloaked in the rhetoric of “saving the environment” they can even feel good about themselves for being misanthropes. Just remember that any measure that is claimed to help the environment will almost certainly result in more human misery. 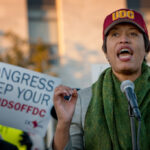 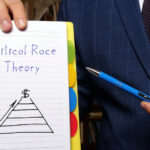