REDTEA NEWS
Are We Seeing the Beginning of the End...
Keep Calm and Carry On
Trump Impeached a Second Time, But Why?
The Leftist Purge of the Internet Is Underway
Democratic Hypocrisy on Protests Knows No Bounds
Do Democrats Want a Civil War?
Will January 6 Go Down in History as...
Georgia Goes Blue: What Does That Mean for...
Leftist Hypocrisy on Political Rallies Growing More Obvious
More Evidence of Voter Fraud Piling Up
Home America Now California Coming After Out-of-State Businesses for Alleged Back Taxes
America Now 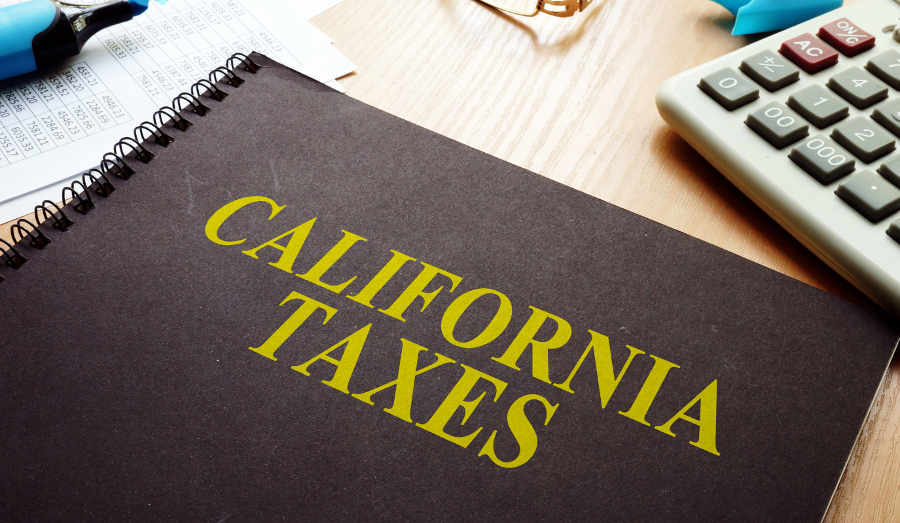 If people in other states didn’t already hate California, they certainly will after the state’s latest attempts to extort businesses in other states. The California governor is taking advantage of the US Supreme Court’s ruling in South Dakota v. Wayfair authorizing states to collect sales taxes on online purchases by pursuing out-of-state businesses for alleged back taxes they owe to the state. That naked attempt to take money is plainly obvious to anyone. But small businesses lack the resources to fight the state and so may be forced to give in to the extortion and risk bankruptcy rather than fight for their day in court.

California is trying to take advantage of a provision in the Supreme Court’s now-overturned Quill Corp. v. North Dakota ruling that businesses with a physical presence or physical nexus in a state were required to collect online taxes. Third-party sellers who sell through companies such as Amazon are now being assessed up to eight years worth of sales taxes by California, which alleges that these sellers had a physical nexus despite being located out of state.

According to the California government, because the goods those businesses sold may have been stored at Amazon warehouses in California, that was sufficient to establish a physical nexus and make those businesses subject to collecting California sales taxes. That’s a patently absurd argument, as the decision as to where to warehouse those goods is solely within Amazon’s discretion, not the sellers’. But that doesn’t matter to California’s tax authorities, who are looking to close budget deficits with whatever money they can get their hands on.

Thankfully California’s Treasurer is attempting to go to bat for these businesses, alleging that what the government is trying to do is unconstitutional. But seeing as how California has long specialized in enacting unconstitutional legislation, that probably will fall on deaf ears.

It would have been far better had the Supreme Court recognized that allowing states to assess taxes on businesses located outside their borders was impractical, unconstitutional, and destructive to interstate commerce. But the Court ruled otherwise, continuing the streak of ignorant judgments handed down by the Justices over the centuries. With California leading the way in attempting to drive online retailers out of business, the face of internet commerce could look very different over the next few years as small businesses are forced into bankruptcy by overzealous tax authorities. 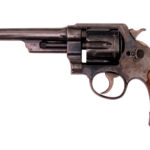 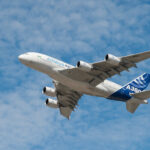