REDTEA NEWS
Why Is the Military Facing Recruitment Problems?
Has Zelensky Gone a Step Too Far?
As Gas Prices Remain High, US Sells Oil...
Fauci Thinks Lockdowns Should Have Been Stricter
Good Guy Takes Down Bad Guy, MSM Goes...
DC Homeless Shelters Filling Up With Illegal Immigrants
Inflation Still Rising: Are You Feeling the Pinch?
Japan, Abe, and Gun Control
Don’t Interrupt Your Enemy When He’s Making a...
Democrats Don’t Care How Much You Suffer
Home America Now Has Hell Frozen Over? Judge Strikes Down California Magazine Ban as Unconstitutional
America NowBreaking News 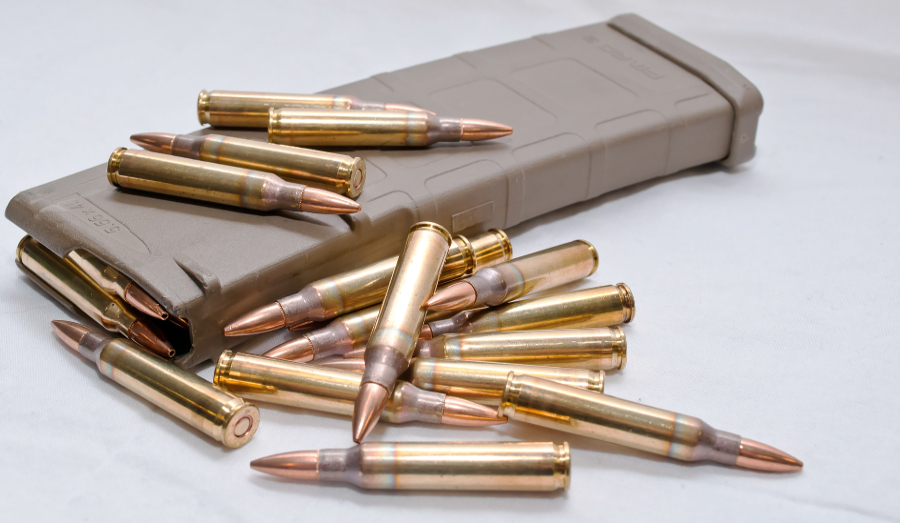 California has a long and much-deserved reputation for being the most liberal state in the union. The “land of fruits and nuts” in both senses of the word continually shocks Americans in other states with the unhinged totalitarian legislative proposals that emanate from Sacramento. It’s almost as if state legislators are trying to one-up each other with how draconian and micro-managing they can be. But thanks to a recent ruling by a federal judge one of those overreaching pieces of legislation has just been overturned.

California enacted a ban on “high capacity” magazines in 2000, prohibiting the purchase of magazines with more than 10 rounds. Owners of existing magazines were allowed to keep them through a grandfathering clause. But in 2016 the state banned even those grandfathered magazines. A legal challenge ensued, and the result was a verdict in favor of gun owners and law-abiding citizens throughout the state.

Federal judge Roger Benitez ruled that the ban on magazines of over 10 rounds was unconstitutional, overturning not just the 2016 ban but also the 2000 ban. As a result, gun owners in California have begun purchasing thousands of standard capacity (greater than 10 round) magazines for their rifles and pistols.

Firearm and parts dealers around the country have been swamped with orders from California, leading to shortages in many places. Magazines for AR-15s, in particular, sold out quickly, with many vendors who had previously run deep discounts raising their prices to take advantage of the surge in demand.

With the firearms industry in a bit of a slump due to the post-Obama drop in demand, the California ruling was a shot in the arm for many vendors. There’s no telling how long it will last, but California gun owners will undoubtedly order as many magazines as they can in the coming days as there is no telling how the government will react.

The state could decide to appeal the ruling, which may or may not end with a victory in appellate courts. Even if the state won on appeal, that decision would likely be appealed to the Supreme Court, which could result in an overall loss and a case law precedent in favor of high capacity magazines.

Most likely the state will try to pass new legislation that is tailored to get around Benitez’ ruling. That will still face a court challenge, but would be the safest route for the state to take in order to crack down on firearms owners. The message then to California gun owners is to keep buying magazines while the getting’s good. 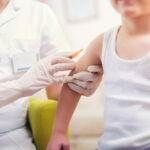 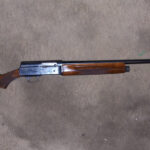