REDTEA NEWS
Democratic Rhetoric Is Going to Result in Violence
Is Biden Trying to Get Into a War...
Austria Locks Down, Other Countries to Follow
Rittenhouse Acquittal Is a Victory for Self Defense...
The Nanny State Encroaches Even Further
If You Want a Better Future, Educate Your...
Metallurgist Caught Faking Results on Submarine Steel
As Durham Closes In, the Establishment Gets Nervous
The Lesson to Be Learned From the Elections
Biden Doubling Down on the Stupid
Home America Now California to Ban Gas-Powered Power Tools
America NowBreaking News 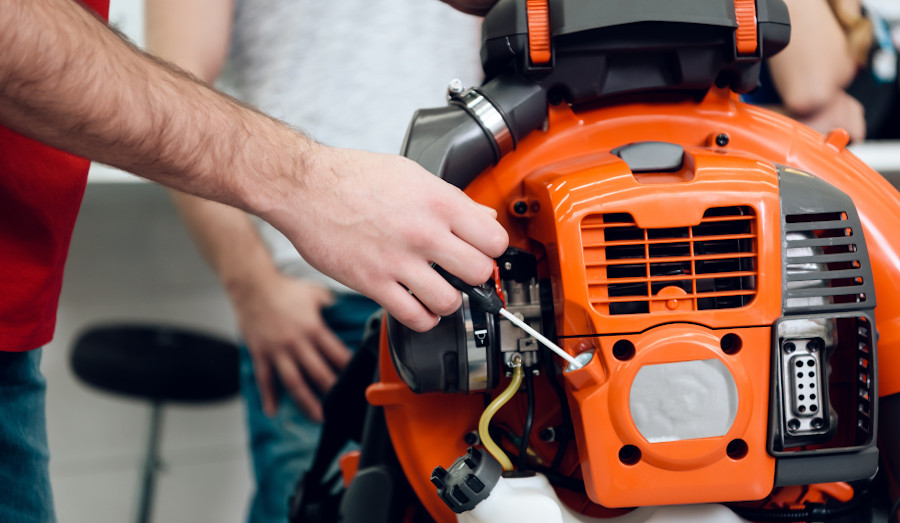 In yet another attempt to make life even more unbearable for Californians, the state of California has decided to ban the sale of all new gasoline-powered off-road engines beginning in 2024. This includes engines used to power lawnmowers, leaf blowers, trimmers, and edgers. So if you’re a lawn care professional in California, you’re going to want to start preparing for the future, otherwise you might find yourself out of work once your gas-powered tools start to break.

The ban on these small engines is an attempt by California to further clean the air in the state. Never mind that air quality has always been an issue in California since the time of Spanish settlement due to the geography of various areas. Eventually the state is probably going to start regulating carbon emissions from your breath, so intent is the state on achieving a mythical state of perfectly clean air.

It’s estimated that up to 50,000 small businesses in California will be affected by the new legislation, many of them landscaping and lawn care businesses. Given the inefficiency of non-gas-powered equipment, and the high expense, it’s unlikely many small businesses are going to switch over anytime soon. And because of the high cost of compliance, many may decide to move out of state or go out of business.

Who ultimately suffers, then, is the Californian consumer, who is going to find it more and more difficult to find quality garden care. And since individuals won’t be able to purchase their own gas-powered equipment, they’re going to be forced to spend more money to achieve the same amount of performance. The alternative is to just let their garden and lawn go to pot, which many may ultimately decide to do.

Yet again, leftists want to make it more difficult to live a clean, quiet, and peaceful life. Californians of all political persuasions will see their lives become worse off due to this radical environmentalist ideology. 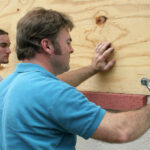 Should I Stay or Should I Go? Bugging In vs. Bugging Out 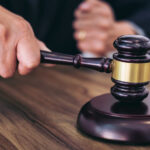