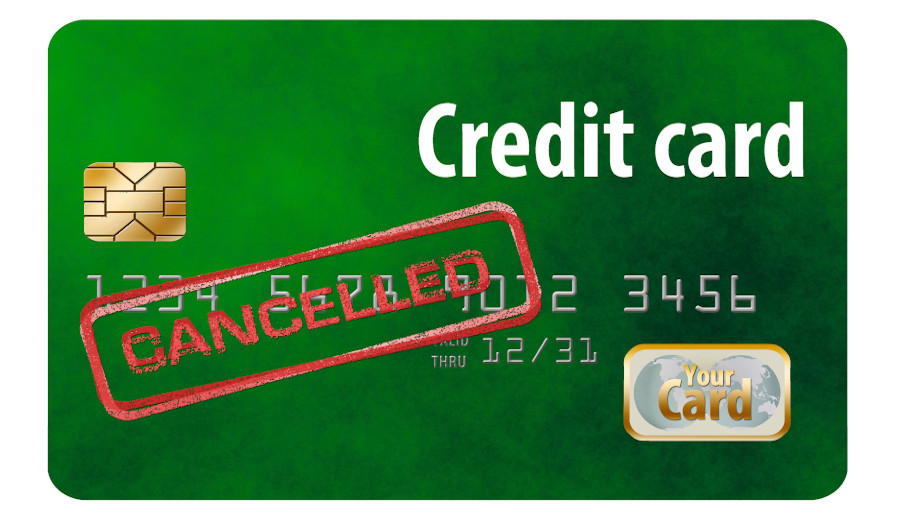 We’re entering a brave new world, one in which merely having the wrong opinions is enough to get you excised from society. But of course, that only works in one direction, and is always aimed at conservatives.

If you’re at all familiar with the saga of retired Lt. Gen. Michael Flynn, President Trump’s former National Security Advisor, you’ll probably be incensed at what is happening to him right now. Of course, what happened to him in the past is infuriating as well.

General Flynn was the target of an FBI operation that sought to target Trump’s inner circle of policy advisers, hoping that putting the screws to them would allow the Bureau to get to Trump. It didn’t work the way they hoped, but it did harm Flynn and his family.

Essentially what happened is that Flynn spoke with FBI agents who failed to inform him that they were investigating him for alleged criminal behavior, the crime being speaking with the Russian Ambassador to the United States before Trump took office. The agents didn’t record their conversation but merely took notes, then altered those notes to make Flynn’s conversations look suspicious.

The government then prosecuted Flynn and threatened to prosecute his son too unless he plead guilty. With that pressure, Flynn took the plea deal, but subsequently reneged and decided to fight. Once details of the government’s case saw the light of day, it was obvious that the case against Flynn was based on nothing, and was a classic case of political persecution.

Still, when the government decided to drop the case, the judge in the case refused to allow it, and instead tried to install his own prosecutor. Talk about injustice and persecution! It was only after President Trump pardoned Flynn that he finally was a free man.

While Flynn has made some alarming statements since then, such as supporting martial law and a military takeover of the US government, you can’t blame the man for making them. Here’s a man who was appointed to one of the highest positions in the country, who spent his life serving the government, and that very same government turned its back on him and tried to destroy his life. Can you blame him for being angry and lashing out at the corruption endemic in Washington?

Thankfully the public outcry that resulted once Flynn publicized what had happened resulted in the company restoring his cards, claiming that the cancellation letter had been sent in error. But what if it hadn’t actually been an error, or a rogue employee? What if the only thing saving Flynn was the fact that he has a public profile and a bully pulpit? What would have happened if this had been your average conservative American?

That’s a risk that more and more outspoken conservatives are going to run in the future, as woke corporate America is going to try to silence conservatives by excluding them from activities that have become part of daily life. Just imagine what it’s going to be like in a few years, when banks start combing through your social media accounts to see if you’ve made any statements critical of Democrats and then rejecting your credit card and loan applications. Or imagine getting a letter from your bank saying that they’re closing all your accounts because they no longer wish to be associated with you, due to comments you’ve made in public or on social media. 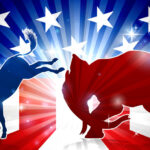 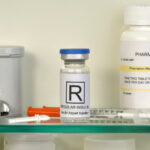