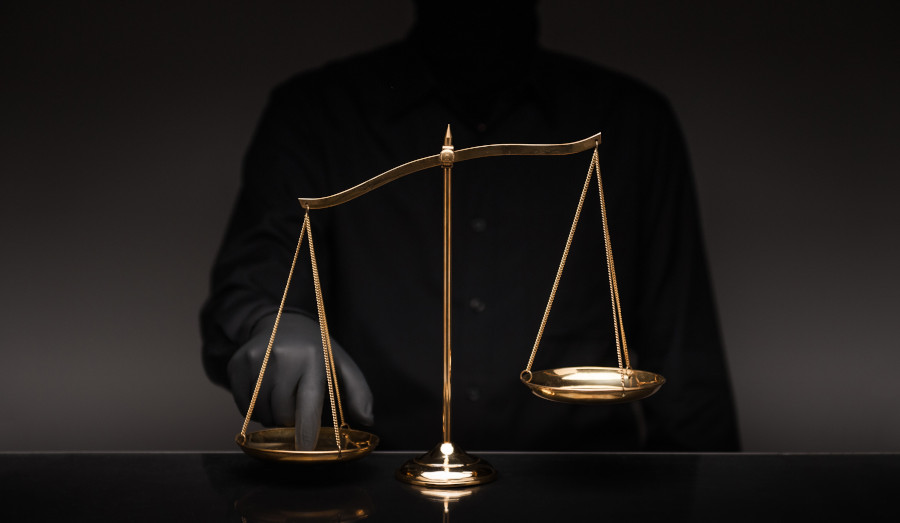 The mainstream media has done its darnedest to create a narrative surrounding the events of January 6 at the US Capitol. The demonstrators who forced their way into the Capitol have been demonized as insurrectionists, domestic terrorists, and even murderers. Never mind the fact that the only person killed that day was killed by a police officer. We’re supposed to believe that those protesters were hell-bent on overthrowing the US government.

If you had actually watched video of what went on, you know that police instigated a lot of violence that day by throwing punches at protesters who were demonstrating peacefully at the police line. You’ll also know that, once inside, the worst behavior that occurred was petty vandalism. Most people who streamed inside took pictures, walked around, and then left. If that was an insurrection, then my daily walk around the block is an ultra-marathon.

The facts notwithstanding, federal prosecutors have been unrelenting in their quest to track down anyone who was inside the Capitol, arrest them, charge them with serious crimes, and attempt to throw the book at them. Many of these people could be facing years in prison, despite not harming anyone.

Then take the events from BLM and Antifa protests and look at how those protesters are treated. For instance, a young woman who attempted to set a police union hall on fire was arrested, charged with five felonies, and released without bail. Do you see the disparity of treatment? Do you see the hypocrisy?

If you’re a leftist, you know now that you can commit just about any act of violence you want to and you’ll be handled with kid gloves. Local, state, and federal prosecutors are largely leftists themselves, and will do anything they can to keep Antifa and BLM protesters out of prison. But if you’re a conservative and you do anything to piss off the powers that be, expect to be read the riot act. You’ll lose your job, lose your family, go to prison, and have your life as you know it ended.

The lesson that many conservatives will undoubtedly draw is that the gloves need to come off. Call them insurrectionists and you might just get an actual insurrection next time. More and more conservatives understand that they can’t trust the legal system to defend them even when they’re innocent, so they’re going to take matters into their own hands and make sure to make the maximum impact possible.

After all, if you’re going to get a felony charge just for showing up to a protest, why not make it worth your while? As the saying goes, the first felony costs a lot but the rest are free. Leftist injustice is on display for all to see, but while leftists think it means they have the upper hand and are winning the war, the backlash against that mistreatment might take them by surprise and result in their demise. 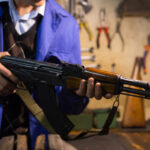 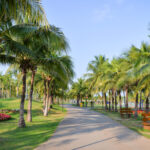