REDTEA NEWS
Tank Gift to Ukraine Exposes the Sad Reality...
The Government Thinks We’re the Terrorists Now
FBI Admits It Uses CIA and NSA to...
Democrats Are About to Learn That Turnabout Is...
If You Like Your Gas Stove, You Can...
McCarthy’s Woes Are Payback a Long Time Coming
The Response to the Twitter Files Is Telling
Are San Francisco’s Killer Robots the Wave of...
The Genocidal Tendencies of Climate Change Crazies
The Siren Song of Being “Moderate”
Home America Now Challenge the State, Lose Your Job
America NowBreaking News

Challenge the State, Lose Your Job 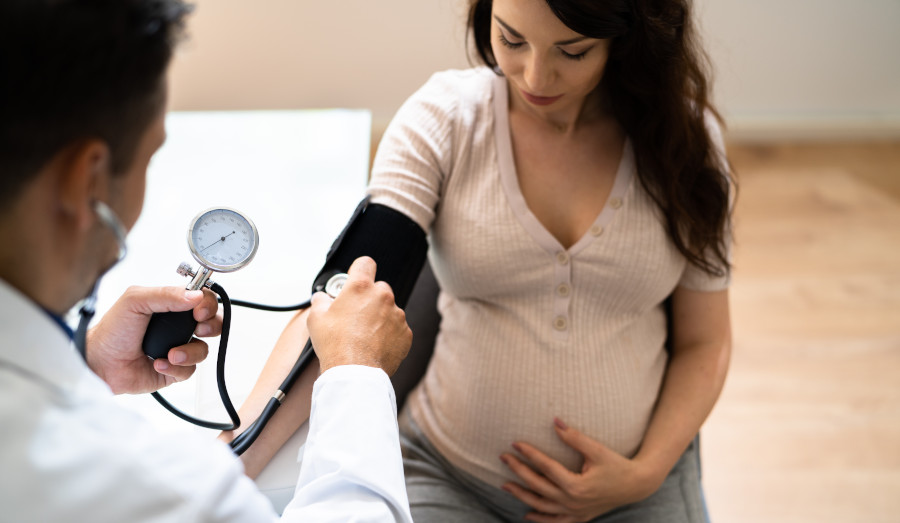 More and more every day we see evidence that the left just can’t abide the fact that people challenge the left’s preferred narrative. Free speech is no longer something the left advocates for, as leftists have the upper hand in government and are using their power to bludgeon anyone who disagrees with them. Calls for censorship are rampant and widespread, and now in some cases disagreeing with the government can cost you your job.

For doctors in California, treating their patients with the best possible medications or procedures may soon cost them. California recently passed a new law that could suspend the licenses of doctors who are accused of “spreading medical misinformation.” In other words, if the government says one thing and a doctor believes another, that doctor could be penalized.

This is the direct result of the COVID hysteria, in which a small groups of tyrants decided that they would be the ultimate authority on what treatments for COVID would be allowed and what wouldn’t. Anyone who disagreed, or who proposed alternative courses of action was deemed to have gone against the prevailing consensus. And now going against that consensus could put doctors out of work.

Of course, consensus always changes. As new information is acquired, sometimes at the individual patient level, new treatment plans begin to take shape. That kind of reaction is too slow to be captured throughout the entire medical industry, or through medical journals. It could take months or years before new procedures or treatments gain consensus. And doctors who fail to do what’s best for their patients could end up harming them and subjecting them to illnesses that could be easily remedied.

Governments and medical boards don’t care about any of that, however, because they don’t care about patients’ well-being. They’re just interested in control, and they dislike when anyone tries to buck them.

Don’t be surprised to see more states trying to push these types of unconstitutional laws in the future. Our basic rights are under attack today more than ever, and we’re going to have to fight back hard, otherwise we and future generations risk losing the rights we’ve always taken for granted. 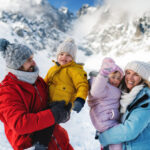 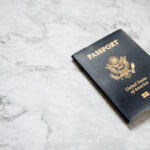