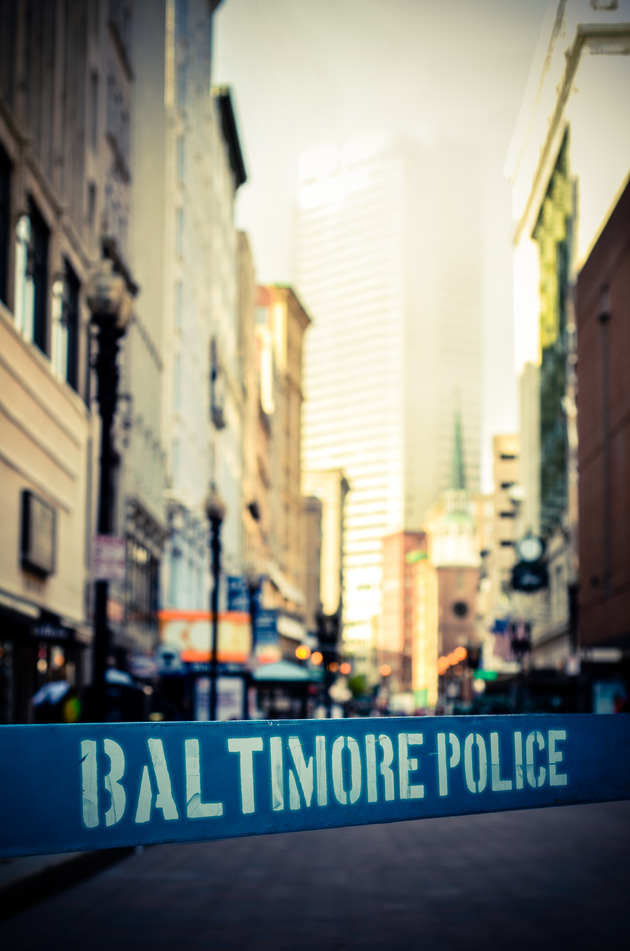 Twelve months after Freddie Gray, 25, perished in the custody of Baltimore law enforcement, prosecutors have declared that the charges against the remaining officers would be dropped.

It is a startling move in a case where the state medical examiner had ruled Gray's death a homicide.

"We could try this 100 times, and we would still end up with the same results," said Baltimore State's Attorney Marilyn Mosby.

The announcement brings to an unsuccessful conclusion a legal drama that became a focal point for the Black Lives Matter group. The ruling followed the acquittal of three other officers and a mistrial for a fourth.

The ruling was announced during a pre-trial hearing for Baltimore police officer, Garrett Miller who would have been the fourth out of six officers to face trial on charges following Gray's death.

Judge Barry Williams acquitted three officers previously. Several officers have sued Mosby for defamation. The police feel she damaged their reputations based on what they insist is little evidence.

When the announcement was made, Amnesty International-USA sent out a call for the strengthening of requirements dealing with lethal force by law enforcement in Maryland and the remainder of the nation.

Calling the laws "woefully short," Rachel Ward, Managing Director of the research group of AIUSA, said, "The standards say that lethal force should be employed only as a final resort when faced with the threat of death or severe injury. Right now, deadly force laws are so extensive that culpability will be elusive."

Judicial specialists had seen Mosby's determination to produce charges as a "bold move." Many onlookers hypothesized successful prosecution would be tough.

Other observers censured Mosby for having a likely bias against the officers concerned. "I hear your calls," she told Black Lives Matter demonstrators when she announced the charges in May 2015.

During the previous trials, prosecutors said that law enforcement officials had operated indifferently by neglecting to buckle Gray's seatbelt. The state's attorneys alleged that the unbuckled seatbelt, along with Gray being handcuffed and chained at the legs caused his death.

In his decisions, Judge Williams said prosecutors had neglected to bring adequate proof that the officers attempted to harm Gray. The decision to drop charges appeared to be an acknowledgment by prosecutors that their evidence would not have returned convictions if the three outstanding cases proceeded to trial. 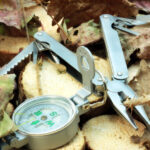 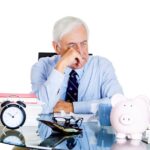