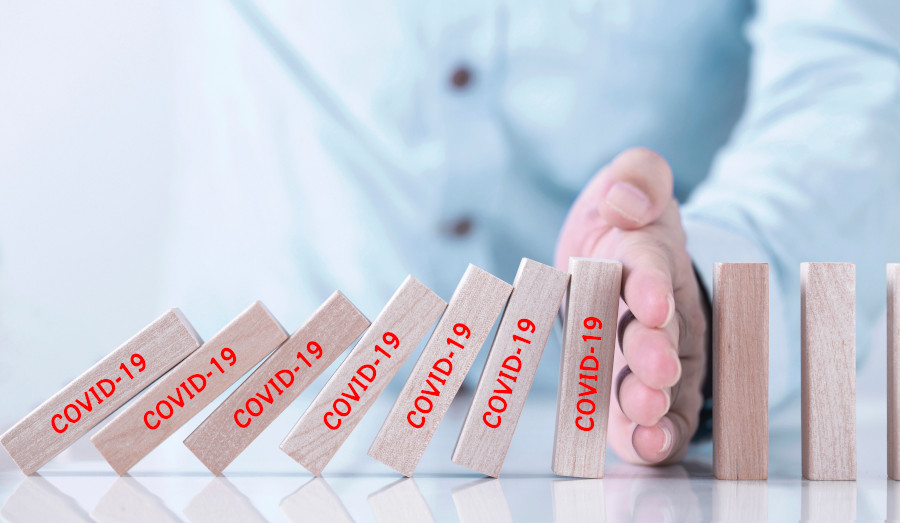 To the great surprise of everyone looking into the origins of COVID, it has now come to light that China exercised great influence over the World Health Organization’s (WHO) report on the origins of COVID. And in other breaking news, the sky is blue.

The Danish head of the WHO’s probe admitted that the Chinese government basically told them what to write. While they were allowed to mention the theory that COVID originated from an accidental lab leak, they were only allowed to do so on the condition that they didn’t recommend any further investigation into that theory. And of course that just raises further suspicions that the lab leak theory is the most likely explanation for COVID’s origins.

There was also speculation that human error may have played a role in the release of COVID, as “patient zero” was believed to be a worker at the Wuhan Institute of Virology. But the Chinese government doesn’t want to admit that someone may have made a mistake, as the legitimacy of the regime depends on its facade of infallibility. Thus to admit the possibility of error or oversight is going to be met with resistance by the Chinese government.

China has refused to cooperate with the second phase of WHO’s probe, and the time window is likely quickly closing for investigators and researchers to determine with any certainty where COVID first originated. China’s unwillingness to work with investigators, its refusal to be transparent, and its promotion of conspiracy theories to deflect blame from its own activities will probably go down in history as one of the greatest historical cover-ups ever.

While there isn’t definitive proof yet that China was the source of COVID, the actions of the Chinese government certainly fit with what you would expect from a guilty party, and everyone knows it. Now the question is, what is the rest of the world going to do about it? Are we going to let China get away with releasing the virus, even if it was only accidental? Or will we hold the Chinese government accountable not only for its actions regarding the creation and/or release of the virus, but also its refusal to cooperate with investigations into COVID’s origins. 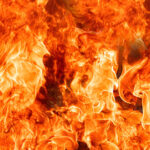 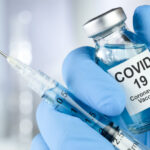