REDTEA NEWS
Tank Gift to Ukraine Exposes the Sad Reality...
The Government Thinks We’re the Terrorists Now
FBI Admits It Uses CIA and NSA to...
The Medical Industry Continues to Fail Patients
Democrats Are About to Learn That Turnabout Is...
If You Like Your Gas Stove, You Can...
McCarthy’s Woes Are Payback a Long Time Coming
The Genocidal Tendencies of Climate Change Crazies
The Response to the Twitter Files Is Telling
Are San Francisco’s Killer Robots the Wave of...
Home America Now CNN+ Shuts Down Because No One Wants to Watch It
America NowBreaking News 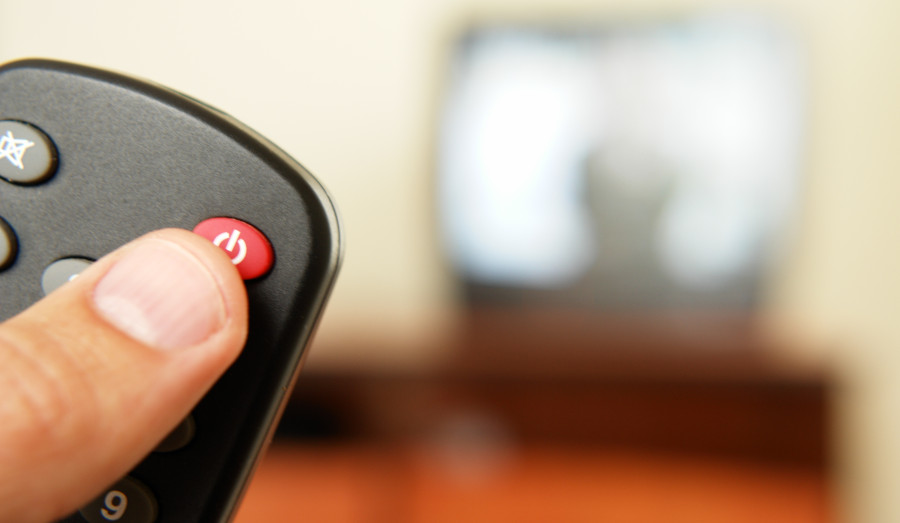 Would you pay $6 a month to gain exclusive access to leftist propaganda? Apparently neither would hundreds of millions of Americans, which is why CNN is shutting down its premium CNN+ subscription service.

The service was heralded at its conception as a new source for high-quality digital news. Executives at CNN were convinced that people were going to want to pay money to get this new service, and touted the supposed success of the New York Times’ subscription model as a reason why.

Executives were convinced that they would have millions of subscribers, and poured hundreds of millions of dollars into the project. But now the channel is poised to shut down only one month after it started.

The service apparently only garnered about 150,000 subscribers, with only 10,000 users actively viewing the service on a daily basis. With such low growth and little hope for the future, CNN apparently decided to cut its losses so as not to keep throwing good money after bad.

Anyone on the right could have told CNN that this would happen. The only reason CNN had any popularity in recent years was because it was the left’s favorite channel to view Trump-bashing. But now that Trump is no longer President, there’s no reason for anyone to view the channel anymore.

Everyone on the right knows that CNN is left-wing drivel. And everyone on the left has no reason to watch CNN because Trump is out of office and the Democratic Party accomplished its mission of getting Biden into office. So why CNN would think anyone would pay money to access exclusive left-wing content is utterly bizarre.

It’s another reminder, too, that content isn’t just the realm of the legacy networks, whether cable or broadcast. With the existence of the internet and social media there are now thousands of sources from which people can get their news, and for free. Thinking that people will pay money for left-wing propaganda just goes to show that the mainstream media fails to understand just how irrelevant it is to normal Americans’ lives. 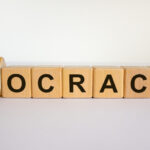 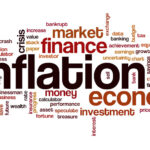