REDTEA NEWS
Challenge the State, Lose Your Job
Hollywood Elites Befuddled by Concerns of Ordinary Americans
The Medical Industry Continues to Fail Patients
Red Wave? What Red Wave?
Leftists Melting Down as Musk Takes Over Twitter
Fetterman’s Disability Can’t Be Covered Up
Kanye West the Latest Victim of Last Gasp...
Alex Jones Verdict a Loss for Free Speech
Under Biden, Even the Air Force Can’t Escape...
While US Continues to Focus on Russia, China...
Home America Now Collapse of Afghanistan Underscores the Bankruptcy of the Swamp
America NowBreaking News 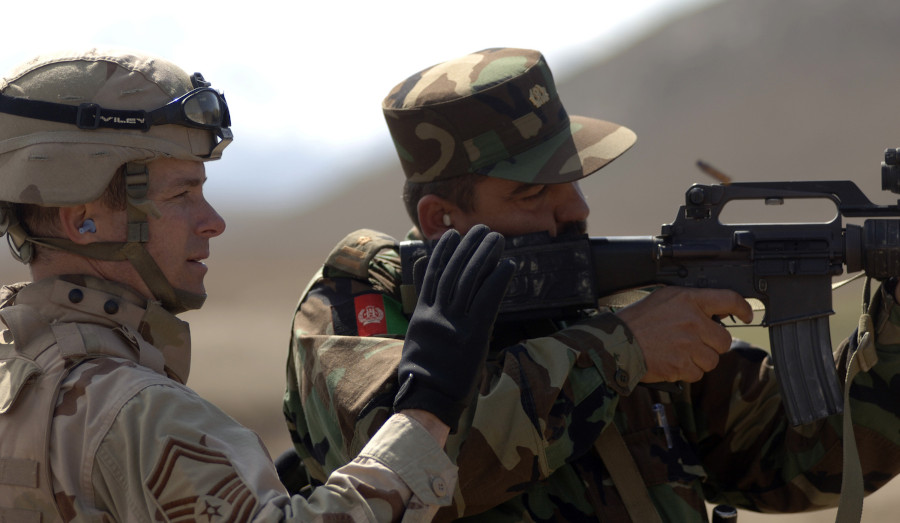 After all the bluster emanating from Washington about the strength of the Afghan government, the capital city Kabul fell in about 90 hours, not the 90 days that had been expected just last week. The Afghan government’s military forces largely gave up and ran rather than fight the Taliban, while President Ashraf Ghani fled the country with as much money as he could fit into his vehicles, about $169 million.

This threw the US and Western embassies into confusion, as diplomats, aid workers, and contractors desperately searched for a way out of the country amidst the turmoil. Even today there are estimates that 10,000 to 15,000 Americans remain in Afghanistan, while thousands of other Westerners remain as well.

The security situation on the ground is a mess, with US forces attempting to set a security perimeter at the Kabul airport, while Taliban forces control the civilian side of the airport and have the airport completely surrounded. We’ve all seen the videos of planes being mobbed by desperate Afghans looking to leave the country, with some falling off as the planes get airborne and others getting caught in landing gear.

Many soldiers who served in Afghanistan have stated that they knew from their service there that the Afghan government was nothing more than a paper tiger. Afghan society remained tribal, with no national unity, and the central government in Kabul was nothing more than a center of corruption, a black hole into which billions of US dollars flowed before lining the pockets of various Afghan politicians.

President Biden’s attitude towards the Afghan mess has been infuriatingly casual. He made a brief statement the other day, but then returned to his vacation. Vice President Harris is traveling to Vietnam this week, a poor optic given the comparisons between the Afghanistan collapse and the fall of South Vietnam. Everything they’re doing is giving the impression that they don’t care about what’s going on in Afghanistan and that the uncertainty about the Westerners remaining in the country means nothing to them.

The collapse of Afghanistan underscores the complete moral and intellectual bankruptcy of the Washington establishment. Anyone with a brain and common sense could have foretold what would happen and how it would end. But the brainiacs in DC thought they knew better. They thought that trillions of dollars of spending and years of occupation could create a centralized state where one had never existed. They believed that cultural differences meant nothing, and that a Westernized democracy could be created from whole cloth by force. Now their utopian project has come crumbling down and has exposed them for the frauds they are, always have been, and always will be. 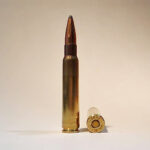 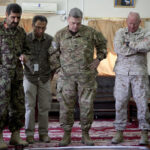