REDTEA NEWS
Tank Gift to Ukraine Exposes the Sad Reality...
The Government Thinks We’re the Terrorists Now
FBI Admits It Uses CIA and NSA to...
Democrats Are About to Learn That Turnabout Is...
If You Like Your Gas Stove, You Can...
McCarthy’s Woes Are Payback a Long Time Coming
The Response to the Twitter Files Is Telling
Are San Francisco’s Killer Robots the Wave of...
The Genocidal Tendencies of Climate Change Crazies
The Siren Song of Being “Moderate”
Home America Now Coronavirus: Do the Numbers Add Up?
America NowBreaking NewsHealth 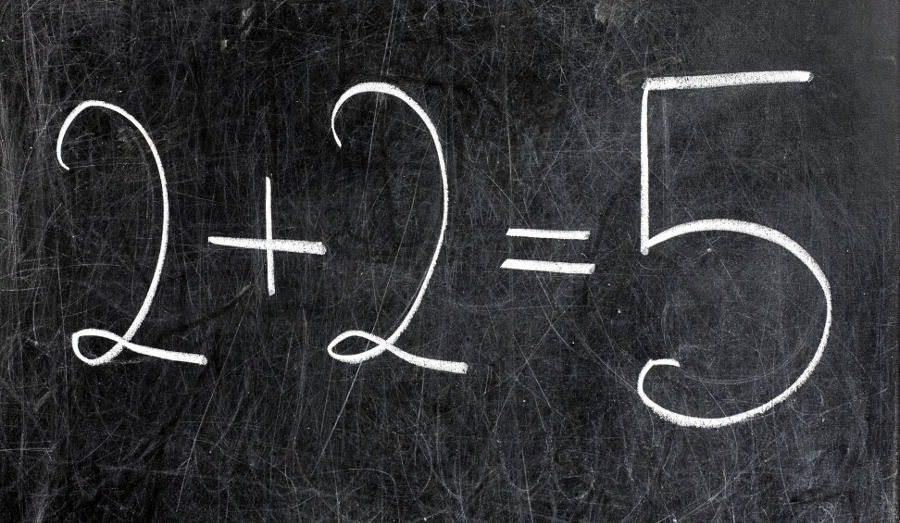 When reading about the coronavirus, it can be hard to tell fact from fiction. Many stories in the press focus on specific cases, focusing on individuals or families and the heartache they have had to endure as their loved ones have suffered from COVID-19. It can be tempting to give in to emotion after reading those stories, and support drastic government actions to combat the virus. But that fails to take into account the fact that these are just isolated individual cases. Yes, every death is tragic, but making dangerous and damaging public policy decisions based on emotion is even more tragic.

Thus far the US death toll from coronavirus is over 3,000. But the estimated death toll from influenza is between 24,000 and 62,000, several times higher. The total number of known cases of influenza is unknown, as detailed statistics aren’t kept. Statistics from a representative sample of 27 million people are then extrapolated to get estimated numbers for the entire country. Total estimated illnesses from flu are between 38 million and 54 million, with 400,000 to 730,000 hospitalizations.

Compare that to COVID-19, for which there are 163,000 confirmed or presumptive (meaning not confirmed) cases, no data for hospitalizations, no data for estimated cases, and 3,000 deaths. There’s also no telling how long COVID-19 has been with us, how many deaths attributed previously to influenza were actually caused by COVID-19, or how many deaths attributed to pneumonia or unknown viral illness were actually caused by COVID-19. In short, there’s a dearth of data out there, and sensationalizing COVID-19 numbers without putting them into perspective makes the illness seem deadlier than it actually is.

It also should be mentioned that even the supposed experts in charge of healthcare policy, such as Anthony Fauci, are much more conservative in their professional assessment of COVID-19 as they are in public. In an article he co-authored in the New England Journal of Medicine, Fauci wrote that: “If one assumes that the number of asymptomatic or minimally symptomatic cases is several times as high as the number of reported cases, the case fatality rate may be considerably less than 1%. This suggests that the overall clinical consequences of Covid-19 may ultimately be more akin to those of a severe seasonal influenza (which has a case fatality rate of approximately 0.1%) or a pandemic influenza (similar to those in 1957 and 1968) rather than a disease similar to SARS or MERS, which have had case fatality rates of 9 to 10% and 36%, respectively.”

That seems to be the likely scenario that we’re facing, which is why it’s so puzzling that there is so much alarmism about the virus. Yes, some people suffer painfully from it. But people suffer from the flu, and from bronchitis, and from pneumonia resulting from colds, and they die from all of those. We don’t shut our entire society down to prevent those common illnesses, nor should we do the same for COVID-19. 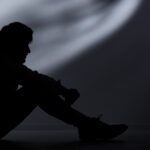 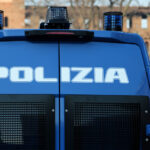