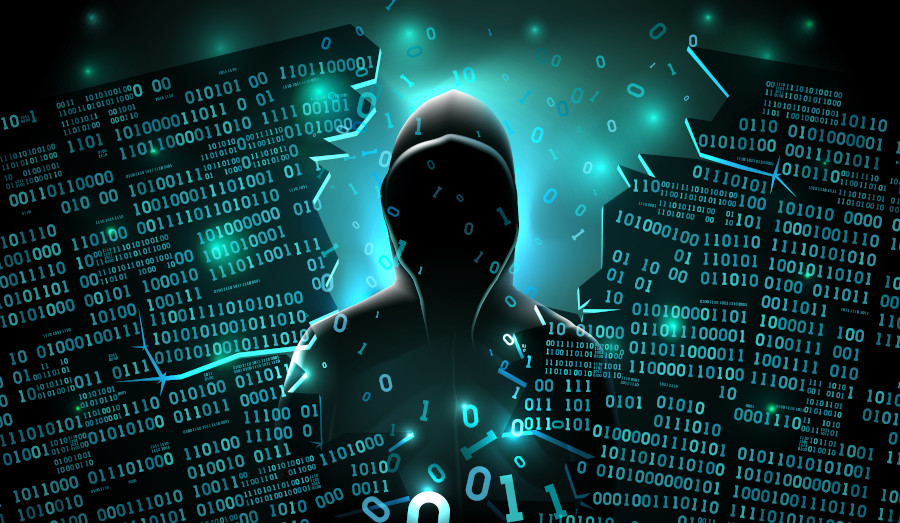 A few weeks ago the East Coast was left reeling after ransomware hackers shut down the computer systems used by the company that operated the Colonial Pipeline, which supplies the Eastern United States with the majority of its gasoline and oil products. While the company initially denied paying a ransom, word eventually got out that the company paid a $5 million ransom to free its computer systems. But because the decryption software was working so slowly, the company ended up having to rely on other measures to get back up and running anyway.

In the aftermath of that hack, we learned that insurance giant CNA Financial made a ransom payment of $40 million in March after its computer systems were compromised by hackers. And now the world’s largest beef producer, JBS, has been the victim of a hack which forced the company to shut down all of its US plants.

We already saw the effects of the Colonial Pipeline shutdown reflected in gasoline hoarding, long lines at gas stations, and rising prices. Will we see the same now for beef prices at the grocery store, prices that have already risen significantly this year? More importantly, how many more of these hacks are we going to continue to see?

We’ve long passed the point at which cyber attacks cease to be harmless little pranks and start causing major damage. $40 million ransom payments mean that hacking is now big business practiced by major hacking syndicates. Unless corporations start getting serious about internet security, we’re going to face many more incidents like these in the future.

The federal government and state governments couldn’t care less about these issues at all, so it’s on the companies to make sure their data is protected. If we want to stand a chance of maintaining safety and security as a society, we have to start taking online security seriously. 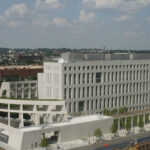 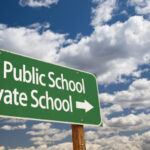