REDTEA NEWS
Has Zelensky Gone a Step Too Far?
As Gas Prices Remain High, US Sells Oil...
Fauci Thinks Lockdowns Should Have Been Stricter
Good Guy Takes Down Bad Guy, MSM Goes...
DC Homeless Shelters Filling Up With Illegal Immigrants
Inflation Still Rising: Are You Feeling the Pinch?
Japan, Abe, and Gun Control
Don’t Interrupt Your Enemy When He’s Making a...
Democrats Don’t Care How Much You Suffer
The Real Purpose of the Second Amendment
Home America Now The Danger of Facebook and Twitter Censorship
America NowBreaking News 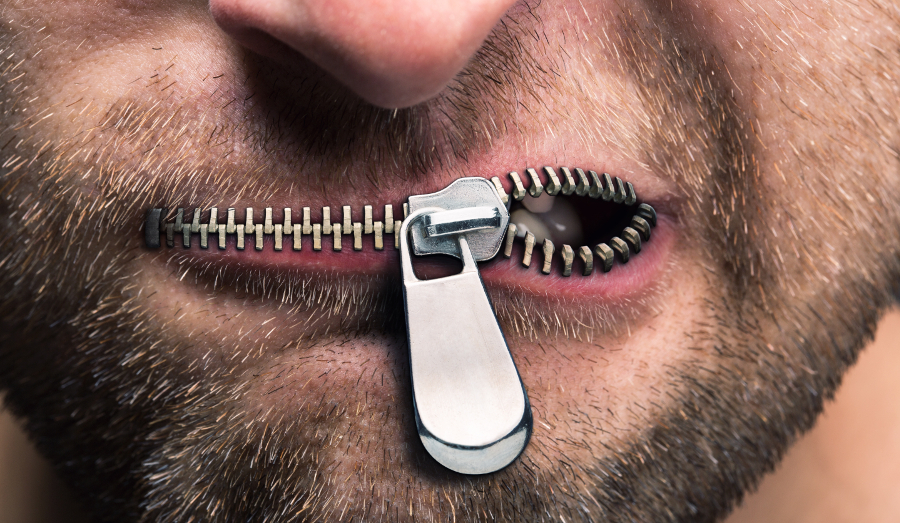 It’s pretty clear to anyone who follows political issues on social media that Facebook, Twitter, and other large social media companies are increasingly engaged in censorship. They have engaged in a massive bait and switch, benefiting from the open nature of the internet and positioning themselves as platforms open to all, only to start clamping down on unpopular opinions once they gained a dominant position. If they aren’t called out, held accountable, and challenged by effective competition, they could have a powerfully deleterious effect on the American political landscape.

The revolutionary aspect of the internet was that it opened up an entirely new world to every person. For the first time ever, individuals have the entire sum of human knowledge available right at their fingertips. Rather than being dependent on television “programming” or reading only the news that liberal editors believed was “fit to print,” individuals could seek out the truth for themselves. That didn’t sit well with the liberal establishment, which has been working for decades to figure out how to neuter the internet and turn it into a tool to advance left-wing orthodoxy.

That’s why we’re now seeing internet censorship creeping in, both of the hard and soft kind. The hard censorship is what’s occurring out in the open at Facebook and Twitter, banning Alex Jones, suspending prominent conservative commentators, and suppressing free discussion of important political, economic, and societal issues.

The soft censorship is what we don’t see, what goes on behind the scenes. While that can take the form of Google executives working to get Hillary Clinton elected as President, its far more insidious workings are through the development of algorithms that control what we see and what we can find on the internet.

On Facebook and Twitter that takes the form of what we see in our news feeds, with liberal friends, pages, and ads showing up more often in our feeds than conservative ones. In Google’s search engine that means giving higher weight to liberal news sources rather than conservative ones, meaning that if you do a search for any current issue you’re more likely to see links to CNN, the Huffington Post, and the Daily Beast than you are to Fox News, Breitbart, or the Daily Signal.

You can no longer expect that a search engine will give you the results you want to see; there’s someone behind the scenes manipulating the results to show you what they want you to see. It’s becoming more important than ever for internet users to think critically and really dig deep to get around the censors and their attempt to manipulate what we can and cannot read, watch, or listen to.

Finally, social media isn’t above getting in bed with government authorities to engage in censorship. They know that they need to remain on good terms with the government if they don’t want to become subject to a regulatory crackdown. By claiming to be proactive in shutting down alleged Russian and Iranian troll accounts these companies get the government on their good side.

That allows them to shut down other groups and individuals whose opinions they don’t want to be heard, often in collaboration with government-funded organizations. Unless this censorship is nipped in the bud, the future is likely to feature even closer cooperation between the government and social media working together to stamp out any semblance of free thinking or dissent from the party line.