REDTEA NEWS
Has Zelensky Gone a Step Too Far?
As Gas Prices Remain High, US Sells Oil...
Fauci Thinks Lockdowns Should Have Been Stricter
Good Guy Takes Down Bad Guy, MSM Goes...
DC Homeless Shelters Filling Up With Illegal Immigrants
Inflation Still Rising: Are You Feeling the Pinch?
Japan, Abe, and Gun Control
Don’t Interrupt Your Enemy When He’s Making a...
Democrats Don’t Care How Much You Suffer
The Real Purpose of the Second Amendment
Home America Now Declining Productivity Shows that Employees Are Better Off than Expected
America NowMoney 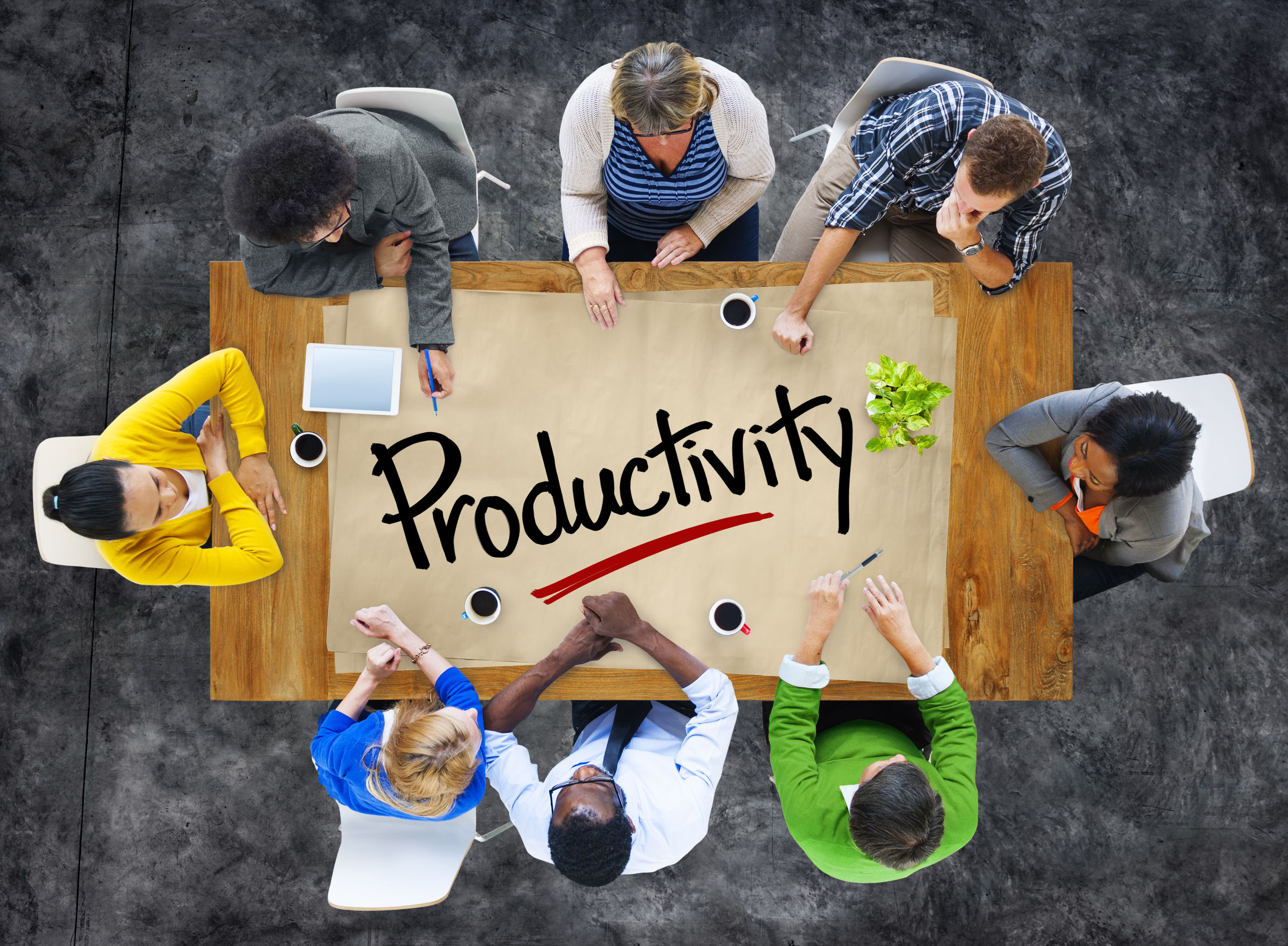 On the heels of last Friday’s better than expected employment gains, investors were surprised by the number of hours that employees actually worked according to Tuesday’s release of productivity.  Not only did wages rise 0.3% according to the Labor Department employment report last Friday, but downward revisions to past productivity number reveal that productivity was not as good as many thought.  This likely put more money in worker’s pockets and confirmed that corporate profits have been squeezed.

The surprise 0.5% decline in Q2 productivity missed expectations as the number of hours worked was stronger than forecast.  The Department of Labor reported that there was a 2.0% increase in unit labor costs, and a 1.2% increase in the BLS Output index in Q2, following gains of just 0.7% in Q1 and 0.8% in Q4. Productivity has been surprisingly weak over the past three quarters thanks to firmness in hours-worked.

Q1 2016 corporate profits were down year over year.  As investors wait for the final revision to Q2, there are some bright spots for Q3.  GDP estimates have been moving higher, which could help lift all boats.  Wholesale sales for the end of Q2 were stronger than expected climbing 1.9% in June with inventories up 0.3%. That's the strongest sales reading in nearly 4-years. The May data was revised to show a 0.7% rise in sales versus 0.5% previously, with inventories now up 0.2% versus the prior 0.1% reading.

Unfortunately for stock investors, it appears that employees are finally getting a bigger piece of the pie.  There are some who argue that corporations are reducing costs by hiring temporary workers in an effort to sidestep benefits while keeping productivity stable.  This technique provides approximately 1-year of relief as after this deadline, temporary workers need to transition to full-time staff according to the Department of Labor.

Although most believe a Fed move is off the table for their September meeting, higher unit wage numbers and lower productivity due to hours worked are a signals for a Fed to key their eye on the ball.  The Fed generally targets inflation that is associated to wages and housing, and both appear to be trending higher. The difficulty the Fed is having related to pulling the trigger on higher rates, stems from diverging monetary policy as the central banks from the United Kingdom, European Union, Japan and Australia are all in the process of reducing rates and adding stimulus. The more likely time for the Fed to move would be after the U.S. elections, targeting their December meeting. 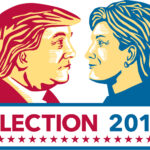 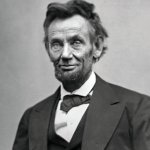