REDTEA NEWS
Tank Gift to Ukraine Exposes the Sad Reality...
The Government Thinks We’re the Terrorists Now
FBI Admits It Uses CIA and NSA to...
The Medical Industry Continues to Fail Patients
Democrats Are About to Learn That Turnabout Is...
If You Like Your Gas Stove, You Can...
McCarthy’s Woes Are Payback a Long Time Coming
The Genocidal Tendencies of Climate Change Crazies
The Response to the Twitter Files Is Telling
Are San Francisco’s Killer Robots the Wave of...
Home America Now Democrats Continue to Push Gun Control
America NowBreaking News 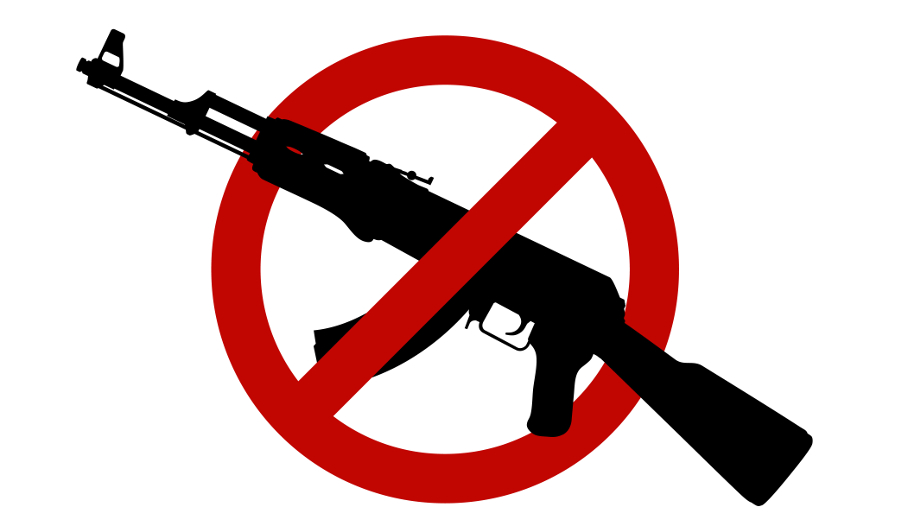 Democrats across the country continue to push for gun control, using every shooting as another excuse to push their agenda to disarm American citizens. They continually recite the usual litany of demands: universal background checks, magazine capacity limits, assault weapons bans, etc., regardless of the plain and obvious fact that none of these proposals would have stopped any of these shootings from happening.

In most of these shootings the shooters acquired their firearms legally, purchasing them from licensed gun dealers. Making background checks universal would have done nothing to stop them. Those who didn’t obtain the guns legally often stole them from family members, although the guns had been legally purchased. Again, universal background checks wouldn’t have done anything to stop this. Criminals are going to criminal, and no amount of new laws will stop them.

The only purpose behind gun banners’ efforts at gun control is to disarm the American people and render them unable to take up a last ditch effort at overturning a corrupt and authoritarian government. Only once the people are unarmed can leftists foist on us the full effects of the socialist plans they have for the US economy. An armed populace that can tell the government to get stuffed is an impediment that they don’t want to have to contend with. Let’s hope that all free-thinking Americans stick together and reject any attempts at further gun control. 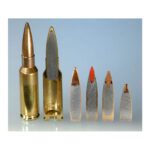 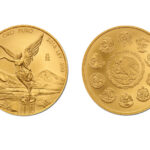 Precious Metals to Invest In: The Mexican Gold Libertad