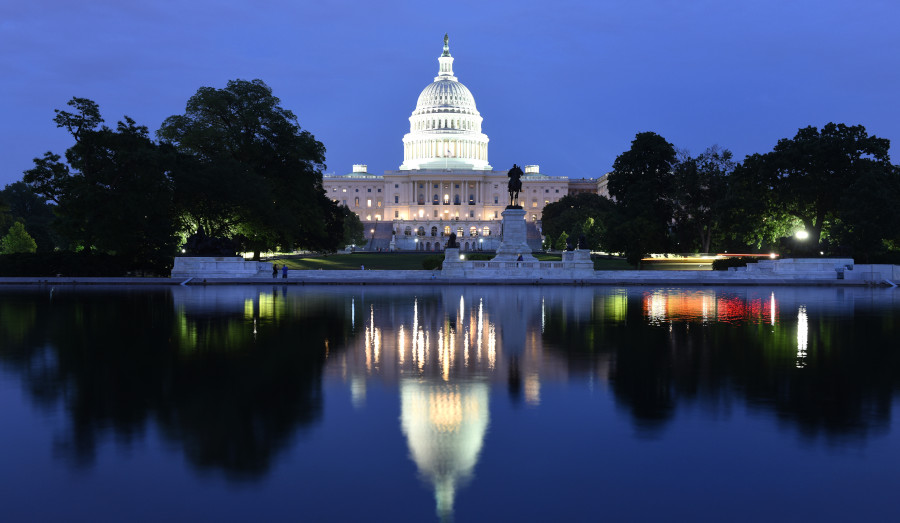 Ever since President Trump took office, the term “Deep State” has been heard far more often. What used to be a term used mostly by academics has now made it into the mainstream. And while Democrats like to try to deny that the Deep State exists, they’re trying to take steps to ensure that the Deep State is never undone.

The Deep State is nothing more than the administrative bureaucracy that staffs the federal government. Like all bureaucracies, it has ceased to function as an entity that actually helps the American people, but has instead become an organization that exists solely to perpetuate itself. And parts of it are incredibly dangerous to America’s freedoms and to its system of governance.

President Trump found out the hard way how damaging the Deep State can be, as his every move was thwarted by subordinates who acted in an insubordinate manner. Federal bureaucrats today think that their job is to do what they’ve always done, or to do what they think they should do, and not to follow the very clear and explicit instructions of the President.

Trump floated the idea of recategorizing vast swaths of the federal bureaucracy so that civil service protections wouldn’t apply to them, so that the President could more easily let them go. That’s how the system used to work, with Presidents being able to fire their predecessors’ bureaucrats and install their own.

But Democrats don’t want that to happen, so they’re trying to stymie those types of reforms. They’re afraid that Trump or someone like him will win the White House in 2024, and they’re trying to ensure that a future President isn’t able to just start firing employees by rescheduling or reclassifying them. 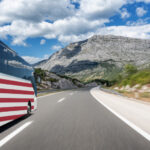 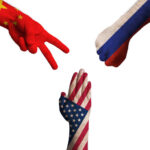