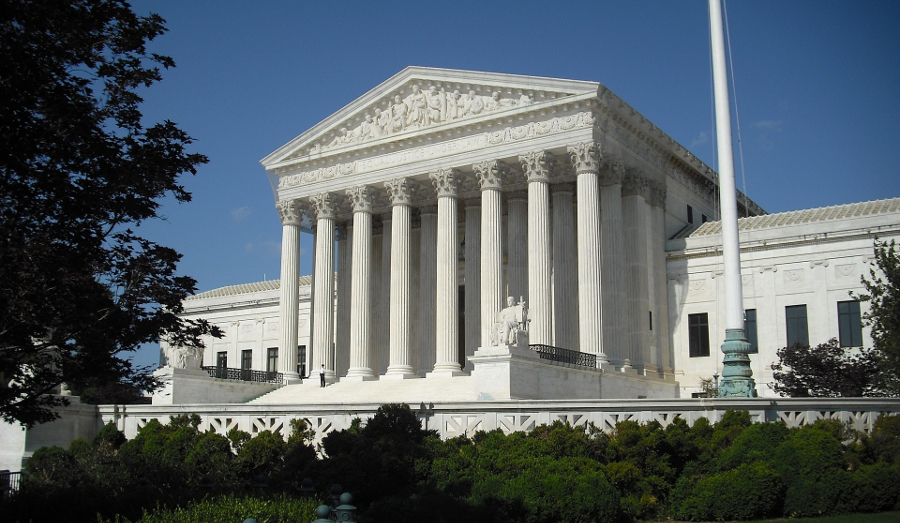 When Democrats don’t get their way, they can become vicious. That’s never more so the case than when they don’t win elections that they think they deserve to win. President Trump’s victory over Hillary Clinton still rankles them, particularly as Trump has been able to appoint two solid Supreme Court Justices to the Court, giving it what should be a solid conservative majority.

Having justices who hew to the Constitution’s words, who treat the Constitution as the Founders intended it to be treated, rather than reading into it the justifications for eternal expansion of government power, irritates Democrats in the Senate. They would prefer to have Justices who rubber stamp everything the government does, and who approve every governmental overreach that has ever occurred. Their dissatisfaction with the Court’s current makeup has boiled over, resulting in unprecedented partisan attacks on the Court and its decision-making.

Typical of that were recent comments by Minority Leader Sen. Chuck Schumer (D-NY). Speaking about the Supreme Court’s potential decisions on abortion, Schumer said, “I want to tell you, Gorsuch. I want to tell you, Kavanaugh. You have released the whirlwind, and you will pay the price. You won’t know what hit you if you go forward with these awful decisions.” That’s a threat to the Supreme Court and its independence that isn’t even veiled.

The statement was so stunning in its brazenness that it prompted a response from Chief Justice Roberts, who stated that, “Threatening statements of this sort from the highest levels of government are not only inappropriate, they are dangerous.” Indeed, they are dangerous. Regardless of whether politicians agree or disagree with the Supreme Court’s decisions, they understand the importance of the Court’s independence and respect its necessity for remaining above the political fray.

But now Senate Democrats are castigating the Court for alleged partisanship. Sen. Sheldon Whitehouse (D-RI) has accused the Court of partisanship, and claimed that at least 80 recent Supreme Court decisions are illegitimate based on that alleged partisanship. That’s just laughable. The Court rules how it rules, and anyone can read its decisions. Whether you agree with those decisions or not, to call them partisan is ludicrous.

This is all part of the poisonous and insidious way in which politics and partisanship has poisoned everything in the age of Trump, and its all the fault of Democrats who can’t stand that they can’t always get their way. Everything in the world they now view through a partisan lens, and if you’re not with them 100% then you’re an enemy to be demonized and destroyed.

If President Trump wins a second term, expect this attitude to be ratcheted up 1,000%. After all, democracy isn’t legitimate in the eyes of Democrats unless the people do what Democrats want them to do. So be prepared for four more years of whining and moaning from angry Democrats. 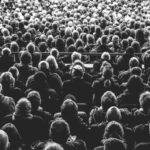 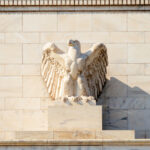