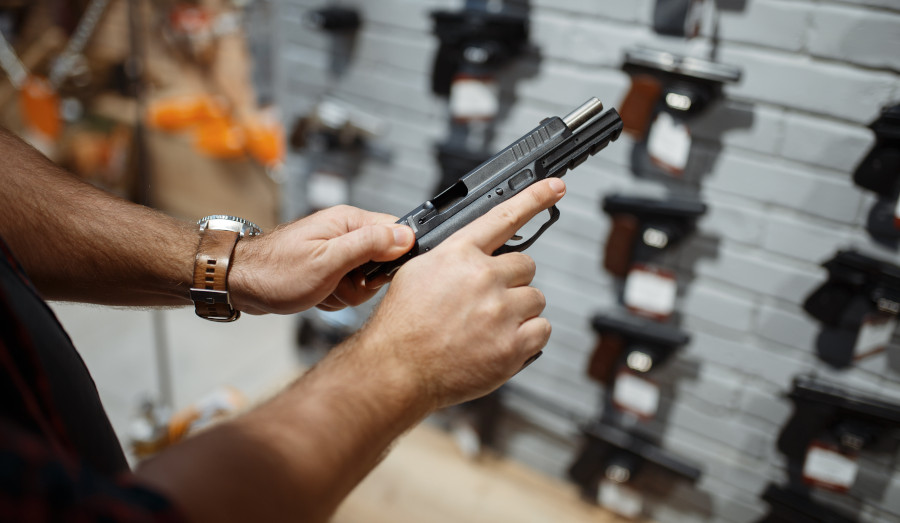 Watching Democrats throw hissy fits has been alternatingly humorous and terrifying. It’s clear that Democrats still have no clue what guns are and how they work, nor do they understand gun owners or gun culture. But what is clear is that they don’t respect our God-given rights and they’re going to do everything they can to take away our guns.

President Biden has continued making a fool of himself whenever he talks about guns, trying to claim that 9mm bullets can blow out your lungs and that they’re too high-powered to be trusted in the hands of civilians. As anyone who knows anything about guns knows, that’s completely bogus.

We all know that the amount of damage a bullet does is the result of the energy of the cartridge and the energy it expends upon its target, which is a function of bullet construction and what the bullet impacts. Rifles will do more damage than pistols, that’s just basic physics. And any round that is powerful enough to kill a deer or a bear is going to be more than enough to kill a person.

Making it sound as though .223 rounds are some sort of super special ultra-powerful ammunition that has no business on the streets is absurd. There’s a reason many states ban .223 for deer hunting, which is because power-wise it’s marginal for killing deer, particularly with poor bullet choice.

Then you have the Democrats who couldn’t care less about Constitutional rights, and who think that there’s some sort of dichotomy between gun ownership and the right of children to live. They present us with a binary choice: give up your guns or more kids are going to die.

We know that’s BS, but Democrat voters eat that up. They’re not interested in understanding why people own guns, they’re not interested in being responsible for their own security because they think that’s what police are for, and they’re not above resorting to dirty tricks to take our guns. Now is the time to be extra vigilant, because if we’re not, we may very well end up losing our right to defend ourselves. 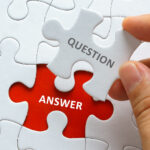 Ask the Wrong Questions And You’ll Get the Wrong Answers 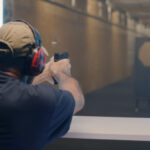