REDTEA NEWS
The Real Purpose of the Second Amendment
Why Gasoline Prices May Never Come Down
Are We in Civil War Already?
The Narrative Is So Transparent It’s Laughable
Another Pro-Life Pregnancy Center Firebombed
Attempt on Kavanaugh’s Life Shows the Danger the...
Inflation Causing Americans to Change Spending Habits
American Gun Owners Are the Last Line of...
Democrats Still Don’t Understand Guns or Gun Owners
Ask the Wrong Questions And You’ll Get the...
Home America Now Democrats Trying to Take on the Supreme Court Yet Again
America NowBreaking News 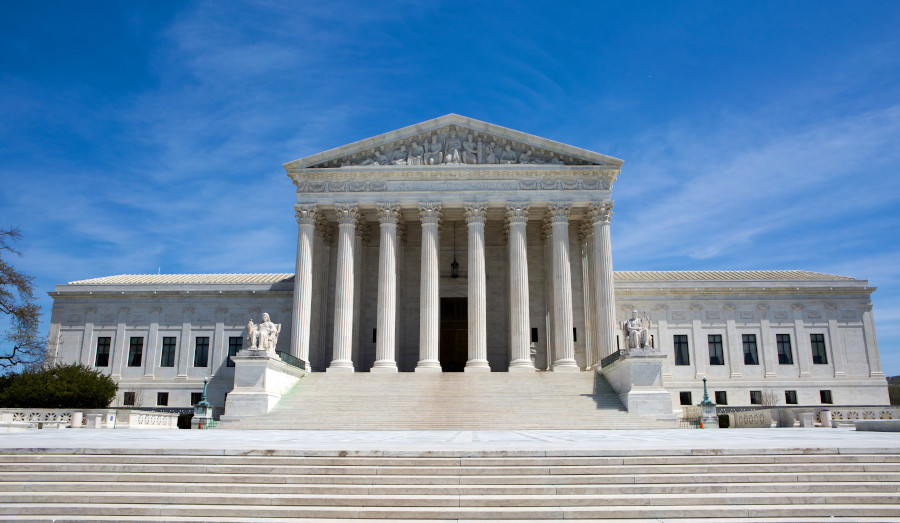 With Supreme Court Justice Clarence Thomas in leftists’ crosshairs yet again due to his wife’s political activities, Democrats are keeping up the pressure on the Supreme Court. Since their attempt to pack the Supreme Court last year failed miserably due to a lack of support from the President, Democrats in Congress are trying anything they can to try to impact the Court’s operations in order to favor leftist causes.

The latest attempt to control the Court’s behavior comes in the form of a piece of legislation designed to establish a standard of conduct for the Supreme Court, in essence trying to force Supreme Court Justices to recuse themselves from certain cases in certain instances. It’s clearly instigated by the kerfuffle surrounding Justice Thomas, and just one more instance of the government trying to railroad the protesters who took over the Capitol Building on January 6, 2021.

The legislation is on shaky legal ground, as its Constitutional justification is that it relies on Article I, Section 8, Clauses 9 and 18, the powers:

To constitute Tribunals inferior to the supreme Court;

To make all Laws which shall be necessary and proper for carrying into Execution the foregoing Powers, and all other Powers vested by this Constitution in the Government of the United States, or in any Department or Officer thereof.

How exactly that allows the Congress to dictate the behavior of the Court is unclear, and it’s unlikely this bill would pass legal muster. After all, if the Justices decided to thumb their noses at this law, who would punish them? Who would prosecute them? And who would rule against them in the appeals process?

What’s telling about this legislation, however, is the fact that it shows just how little faith Democrats actually have in their beloved “democracy.” Democracy to them means getting their way all the time. It means having their candidates always win, and having court rulings always go their way.

The minute voters don’t do what they want them to do, or the courts rule against them, they demonstrate just how little they actually value democracy. Then they show their true colors, the masks come off, and we can all see that for all their rhetoric they’re nothing more than garden variety fascists. 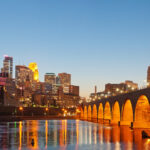 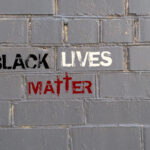