REDTEA NEWS
Catholic Pro-Life Speaker the Latest Victim of DOJ...
New York Doesn’t Want Good Guys to Stop...
Top FBI Agent Forced Out After Allegations of...
Who Is the Real Threat to Democracy?
A Dozen Federal Agencies Behind the Online Censorship...
Government Is Behind Much of the Social Media...
Hunter Biden’s Laptop Repairman Alleges FBI Tried to...
Can You Trust the FBI Not to Steal...
Is General Milley Guilty of Insubordination?
Raid on Trump’s Home Highlights the Dangers of...
Home America Now Democrats Won’t Find an Easy Road to Impeachment
America NowBreaking News 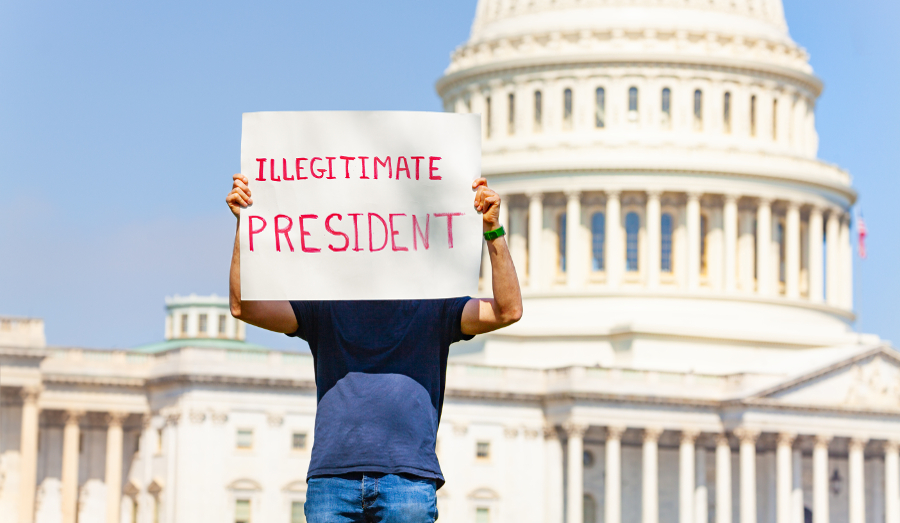 If Democrats thought that their impeachment inquiry of President Trump would be an easy road to political success, they made a major miscalculation. With pushback both from the President and from House Republicans, it will be anything but easy. What Nancy Pelosi and company thought was a slam dunk case might end up coming back around to bite them.

Try as they might, Democrats just can’t control the narrative surrounding President Trump, and particularly surrounding Trump and Ukraine. Even with the mainstream media working full time to promote Democrat talking points, the truth has an uncanny ability to get out.

The mainstream media first tried to paint Trump as a conspiracy theorist, downplaying and even denying Joe Biden’s role in forcing out a Ukrainian prosecutor. But thanks to Biden’s own acknowledgment and even boasting of forcing out the prosecutor earlier this year, that strategy didn’t go anywhere.

Then we have the fact that House Intelligence Committee Chairman Adam Schiff can’t seem to keep his story straight, with just about every public pronouncement of his subsequently determined to be untrue. That’s a nightmare for the Democrats, as they’re going to face every single word they utter being gone over with a fine-tooth comb. Anything less than absolute straight shooting is likely going to backfire on them.

House Republicans know that every mistake the Democrats make is red meat for them. What Democrats hoped would be an easy process for them to make headway in 2020 could end up hurting them in the elections, not just in the Presidential election but in Congressional elections as well. Democrats in swing districts are likely going to put their fingers in the air to see which way the wind blows before they take a vote that could cost them their seat.

Nancy Pelosi may very well have blundered into this mistake through pressure placed on her by her caucus, but she’ll have to own her actions. And no matter what the result of the impeachment inquiry, it may very well cost her her position as Speaker of the House. If she gets anything less than a resounding impeachment, her own party will likely look to take her scalp. 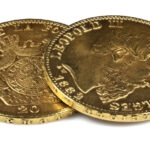 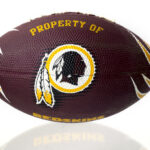 The Reason the Redskins Are the Worst Team in the NFL Today? Blame the Federal Reserve