REDTEA NEWS
Don’t Interrupt Your Enemy When He’s Making a...
Democrats Don’t Care How Much You Suffer
The Real Purpose of the Second Amendment
Why Gasoline Prices May Never Come Down
Are We in Civil War Already?
The Narrative Is So Transparent It’s Laughable
Another Pro-Life Pregnancy Center Firebombed
Attempt on Kavanaugh’s Life Shows the Danger the...
Inflation Causing Americans to Change Spending Habits
American Gun Owners Are the Last Line of...
Home America Now Deputy Attorney General Rosenstein to Step Down in Mid-March
America NowBreaking News 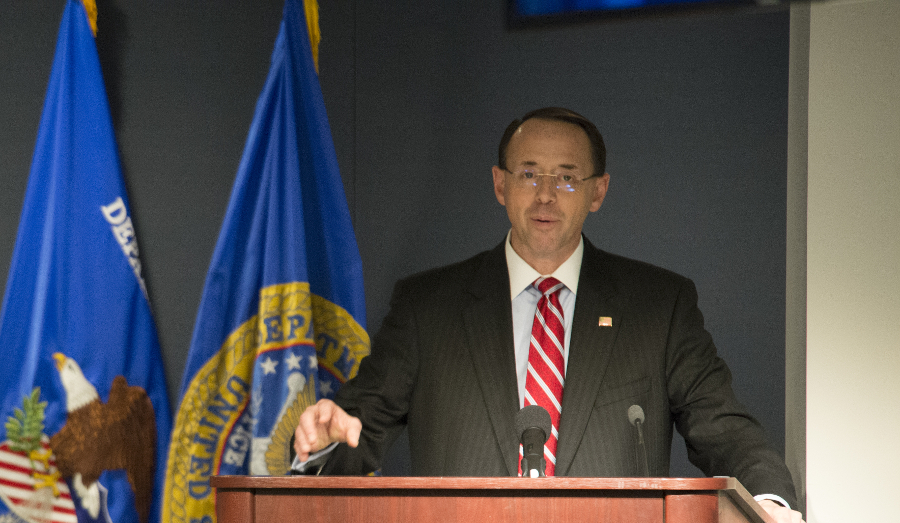 Rumors continue to swirl that Deputy Attorney General Rod Rosenstein will step down in mid-March. Rosenstein, who was similarly rumored to be stepping down last fall, will likely be leaving his position at about the same time the Mueller investigation wraps up its investigation into alleged collusion in the 2016 elections. Hopefully the reports of Rosenstein’s demise aren’t exaggerated this time, as he really should have gone a long time ago.

Last fall news outlets even purported to publish the text of Rosenstein’s resignation letter, making it clear that he was ready to leave. Why he has been allowed to stay on so long is mind-boggling. Recent revelations from disgraced former FBI agent Andrew McCabe make it clear that Rosenstein was among the Justice Department officials most interested in removing Trump from office, bringing up the specious argument that there was a case for removing Trump under the 25th Amendment and even offering to wear a wire to record his conversations with the President.

That should make it clear to all but the most hardcore sufferers of Trump Derangement Syndrome that the efforts to look into alleged collusion are just part of a larger coup attempt to force Trump from office. Trump’s locking horns with the intelligence and security apparatus during the campaign, after his victory, and during his first few months in office rubbed senior officials the wrong way. Accustomed to Presidents who took orders from them, the idea of a President who would actually expect senior FBI and CIA officials to do what he told them was completely foreign.

The allegations of collusion, the insinuations that President Trump is a Russian agent “witting or unwitting”, and the constant demonization of Russia are all part and parcel of the intelligence and law enforcement establishment’s attempts to force Trump out of office in order to install a more compliant President. Trump’s biggest mistake when taking office was not ordering a wholesale clearing out of all the top officials at the FBI, CIA, DOJ, etc.

Whether that comes back to bite him eventually or whether those officials will eventually manipulate Trump to do what they want remains to be seen. But it can no longer be denied that President Trump has been the victim of a stealth coup attempt carried out by officials intent on doing what they want without interference from their elected superiors. 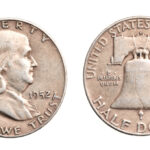 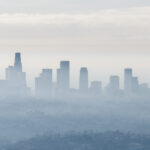