REDTEA NEWS
Was Fauci Fibbing About His Financials?
Political Commissars Are Here And Are Starting Their...
Mormons Pointing to Higher Actual Inflation
Top Scientists Feared COVID Came From Lab All...
Quebec to Start Fining the Unvaccinated
McCarthy Threatens to Strip Democrats of Seats If...
Supreme Court Shows Its Schizophrenia
Beset by Crime Wave, LA Residents Flock to...
The Case of Jan. 6 Gets Curiouser and...
Twitter Continues Censorship Rampage, Bans MTG
Home America Now Does It Seem Like Society Is Run By Crazies?
America NowBreaking News 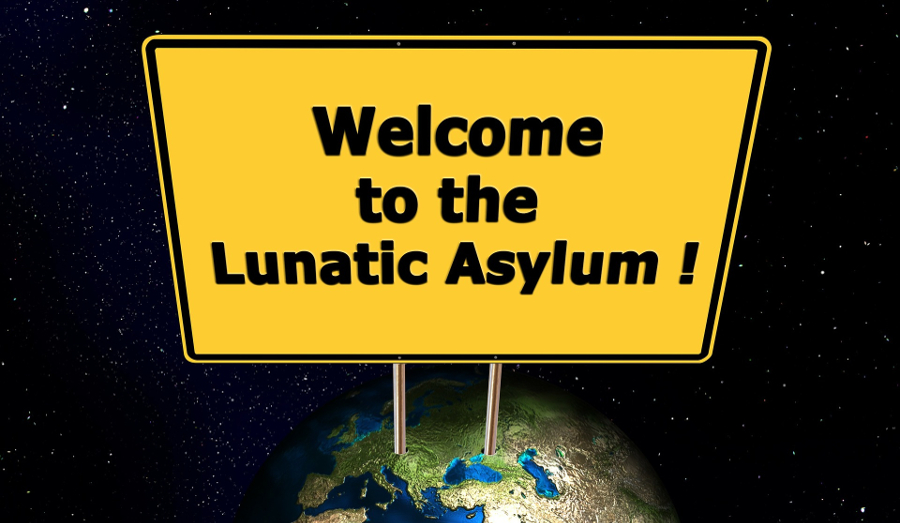 One of the core components of many academic disciplines is the idea that human beings act rationally. From economics to international relations, one of the key assumptions is that actors will behave in a rational and predictable manner that allows one not only to understand their actions but also to predict, to a certain extent, how they might react in any given circumstance. But increasingly it looks like our society is run by crazy people, making it more and more difficult for us normal people to figure out how to react.

For any society or civilization to succeed and prosper, it has to run according to a set of rules that govern behavior. Those rules don’t come from an external authority such as a government, rather they are an internal set of rules that come from societally-accepted social mores and moral standards. These include things like waiting in line, not putting your feet up on seats, and not spitting in public.

Sometimes these social mores change over time as societal attitudes change, but the changes are always for good reason. Spitting, for example, used to be accepted, but with the knowledge that tuberculosis could spread through contaminated sputum, public spitting and the use of spittoons went by the wayside.

Today, however, it seems that many people, especially radical counter-culturalists on the left, embrace upending all of our social mores for no other reason than because they feel like it. They think it’s perfectly fine to act like a boor in public, and berate and even physically attack those who may criticize them for their boorishness. Behavior that was once frowned upon is now commonplace, including public defecation, littering, playing loud music, or public grooming. And if you ask people engaging in these behaviors to stop, not only will they not be ashamed of their behavior, they may even attack you for having the temerity to speak up.

The rise of trigger warnings is another sign of our societal degradation, as the special snowflakes today can no longer deal with discussion of topics dealing with violence, abuse, or even viewpoints with which they might disagree. Anything that causes them any discomfort whatsoever will “trigger” them, resulting in an onslaught of tears, yelling, or physical abuse.

The concept of “microaggressions” plays into this too, with the mere use of certain words being taken to be aggression, or the assertion that holding certain conservative views is itself an act of violence. To the crazies, normal behavior and rational discussion is now aggressive violence that must be rooted out of society. Those of us who can deal with adversity and differing viewpoints often find it difficult to deal with these crazies, who often become unhinged at the drop of a hat.

It seems like more and more people, however, endorse that crazy world view, unable to tolerate anyone who holds views different from them. Walk through your local Democratic Party meeting with a MAGA hat and watch the meltdowns that occur, essentially adult tantrums. And these people are taking control of the political process in more and more areas of the country now. What is one to do?

Ultimately conservatives need to combat this tooth and nail lest it become too deeply ingrained into our society. Unless we fight against irrationality and all its ills, the next generation of Americans will become brainwashed into believing that microaggressions exist, that holding conservative views is an act of violence, and that violence is justified against anyone who disagrees with us. If rational thought and rational behavior isn’t reestablished, then it’s almost guaranteed that internal societal disagreements will lead to violence, which no one wants to see happen. 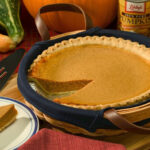 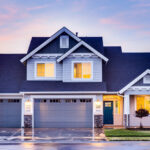