REDTEA NEWS
Democrats Don’t Care How Much You Suffer
The Real Purpose of the Second Amendment
Why Gasoline Prices May Never Come Down
Are We in Civil War Already?
The Narrative Is So Transparent It’s Laughable
Another Pro-Life Pregnancy Center Firebombed
Attempt on Kavanaugh’s Life Shows the Danger the...
Inflation Causing Americans to Change Spending Habits
American Gun Owners Are the Last Line of...
Democrats Still Don’t Understand Guns or Gun Owners
Home America Now Election Fraud Arrests Continue to Pile Up
America NowBreaking News 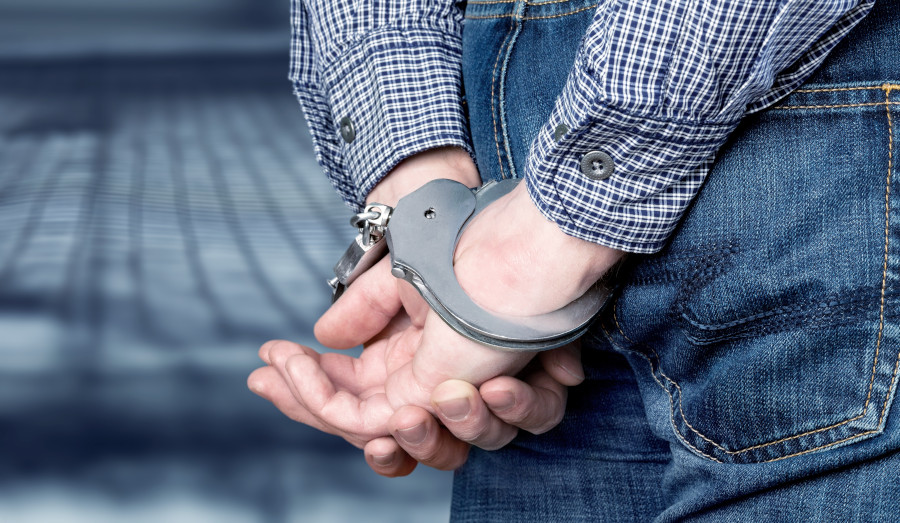 One of the obstacles President Trump faced in trying to prove his allegations of electoral fraud is the fact that such cases take a long time to prove. With only a month between the election and the meeting of the Electoral College, time was not on Trump’s side. But history may yet vindicate him, as more and more cases continue to make their way to the court system.

Some of the recent cases of electoral fraud that have made headlines are a judge in Texas being arrested for voter fraud, a woman in Texas being charged by Texas’ attorney general with voter fraud for her actions in the 2020 election, and shredded ballots being found in a dumpster in Maricopa County. They could be just the tip of the iceberg when it comes to electoral fraud, but it’s going to be incumbent on government action to dig deeper and find more evidence of fraud. And therein lies the rub.

No one in power today wants to rock the boat, as they have achieved their positions despite (or perhaps because of) the corrupt and flawed system that exists today. No one wants to pull back the curtain, for fear of what it will show, and for fear that their own dirty laundry will get aired. And so we remain mired in an electoral system that is all too easily manipulated by nefarious actors, with little to no means of recourse.

The Supreme Court has demonstrated that the court system doesn’t take the problem seriously, and is looking to kick the can down the road, shutting down cases before they can even start. It’s going to require some serious grass roots effort on the part of disgruntled voters to change anything, starting at the local level. Unless voters hold officials accountable, we’re never going to see honest elections in this country. 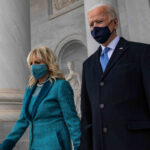 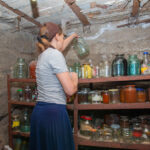